When you go to a restaurant either by yourself, with some family or friends and it’s time for the bill to come around it works out one of a few ways. One way is that one person picks up the check and leaves the tip. Another has one person with the check and another with the tip. Yet another has everyone paying separately and leaving their own tip behind. Whatever the circumstance, everyone knows to tip their servers. It’s a good thing seeing as how many waiters and waitresses wouldn’t earn a livable wage otherwise, they are paid less than minimum wage in some locations. But what happens when a restaurant takes it upon themselves to lie to you about how much you should leave?

A customary tip in the U.S. works out to about 15-20% of the total bill cost, so if you had a bill of $10 you’d leave behind $1.50-2 and call it a night. Well, when Marcell Goldman decided to enjoy at night out at The Cheesecake Factory he did just that – enjoyed himself – up until the check arrived. This particular night worked out to $38.50. Being no stranger to basic math he decided to check the “suggested tip” line on most receipts and noticed the restaurant was claiming the 20% tip rate would have worked out to $14.40, which was double what the rate was actually claiming.

Goldman decided he wasn’t going to stand for such blatant disrespect and filed a lawsuit. These restaurants would rather stoop to this to get their employees more money – continually using their customers – than pay them a fair rate which they could get by with. That’s not always the case, but in this instance it sure seems like it. The fact of the matter is that this occurrence hasn’t been localized to just one or two places, this is at the least all over the states.

It may not have been the worst crime out there, but the fact remains that the restaurant had been openly lying to their consumer base and using it to their own advantage. 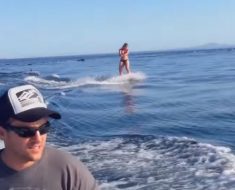 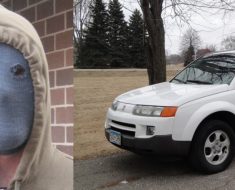 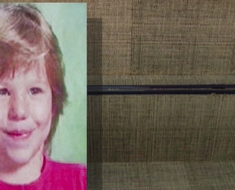 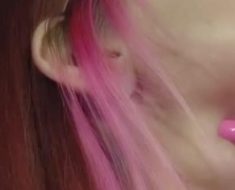 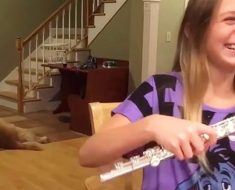 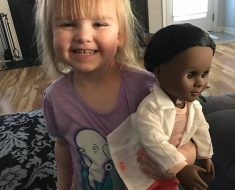