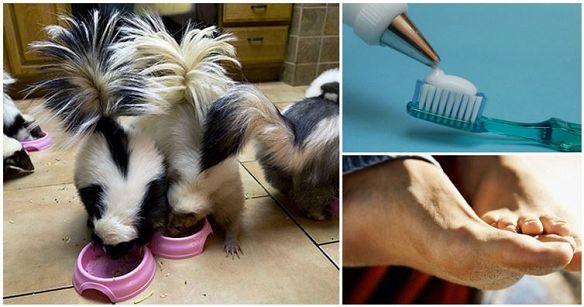 It seems that since apple cider vinegar took over the world of DIY remedies, hydrogen peroxide has been put on the back burner. This should not be the case what so ever. Hydrogen peroxide has tons and tons of uses that go unknown everyday. These tips can save you money as well as effort and time.
You may not know that hydrogen peroxide is a natural component that is found inside of anything that is living. It contains nothing but water and oxygen. It can be used to treat diseases, neutralize germs and combat infections. Hydrogen peroxide is known to be the worlds safest sanitizer. There are way too many benefits to hydrogen peroxide to just pass up so an article on Diply will tell you all about 19 ways to use hydrogen peroxide.
It covers things from removing bacteria from fruits and vegetables to whitening clothes without using bleach.
Did you know hydrogen peroxide can be used to help freshen up your bad breath? Make your own mouthwash using equal parts hydrogen peroxide and water. Don’t swallow any of it, even though it may taste a little bitter.
Toenail infections can and probably are a pain both to look at and to feel. You can soak your infected foot in a half gallon of warm water with a half cup of hydrogen peroxide for 20 minutes a day. 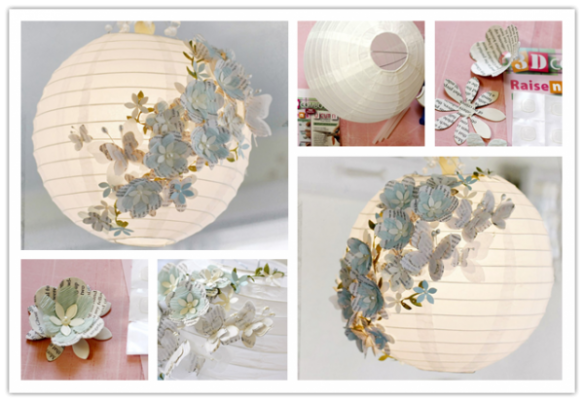 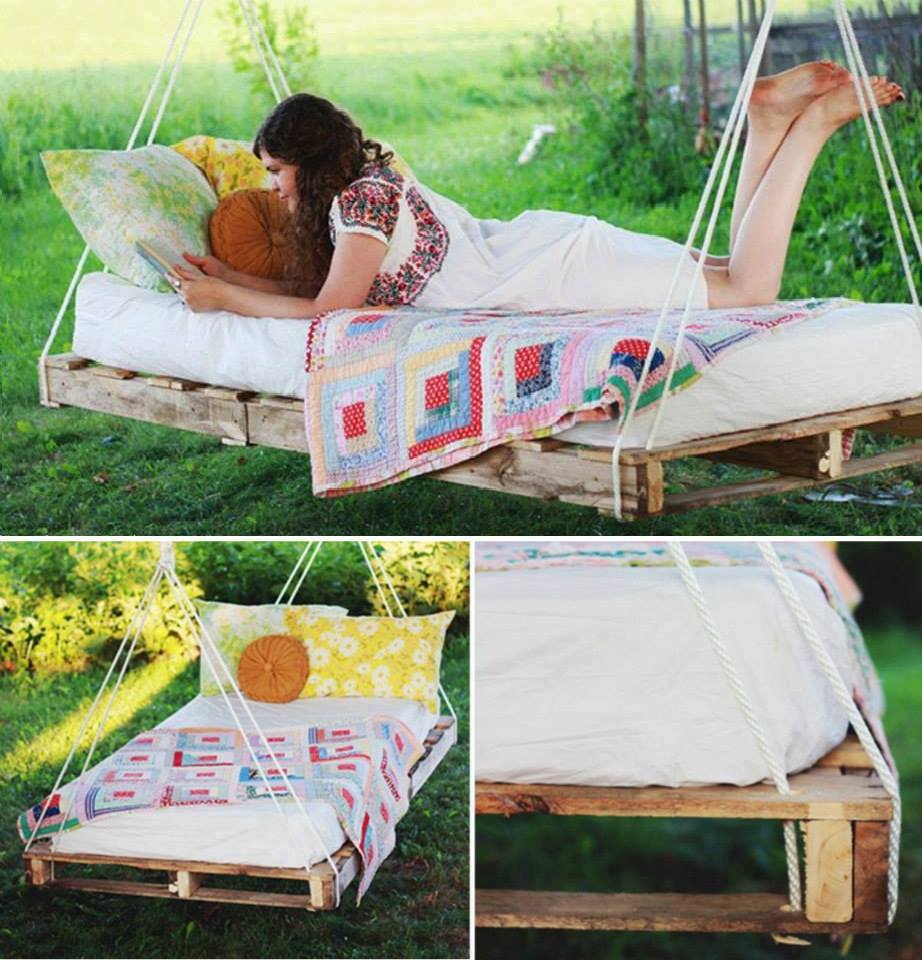