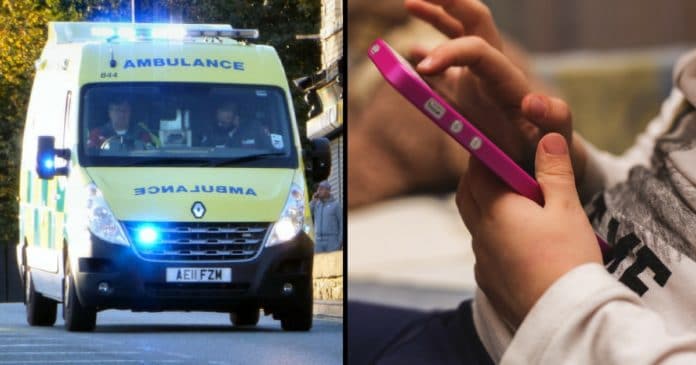 A lot of times we don’t give kids enough credit. While they still have lots to learn, they are incredibly smart and can be very resourceful when they need to be.

One U.K. mother is very thankful for the way her son reacted after she fell unconscious. His quick-thinking and bravery saved her life!

A 4-year-old boy in Britain is being credited for saving his mother’s life after he found her unconscious and used Siri to call for help.

London Metropolitan Police on Wednesday released audio from the child’s call to 999 – the British equivalent of 911 – showing that he exercised quick thinking under frightening circumstances.

According to police, the boy’s mother had apparently collapsed on the floor and was unresponsive. Despite that, the boy was able to press his mother’s thumb to her phone to unlock it, then use Siri, the iPhone’s voice-activated digital assistant, to dial 999.

“Hello, I’m Roman,” the boy says, according to a recording of the emergency call.

When the dispatcher learns Roman is at home, she asks him to get his mother.

“You said mummy was there,” the dispatcher responds calmly. “What do you mean she’s dead?”

“It means that’s she’s closing her eyes and she’s not breathing,” Roman says.

The boy is able to recite their home address in Kenley, a district in south London. He then follows the dispatcher’s directions to try to wake his mother up by shaking her.

“Give her a good shake,” the dispatcher encourages. “Shout out ‘Mummy!’ ”

The boy can be heard shouting “Mummy!” loudly.

“It didn’t work,” he tells the dispatcher in a small voice shortly afterward.

Metropolitan Police said officers were able to arrive at the home within 13 minutes and provide first aid to the unconscious woman. The department did not elaborate on why the mother had suffered a medical emergency, but said she had since been discharged from a hospital and was back with her children at home.

The department released the audio from the March 7 call in hopes of encouraging other parents to teach their children to memorize their address and how to get help in an emergency.

“If you do nothing else today, then I’d implore any parents of young children to sit down with them and make sure they know what to do in this kind of situation and that they know how to contact police or other emergency services in an emergency,” Metropolitan Police Chief Superintendent Ade Adelekan said in a statement.

“As this case demonstrates so poignantly, it could really be the difference between life and death.” 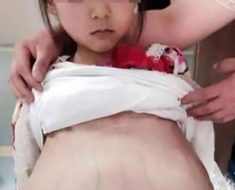 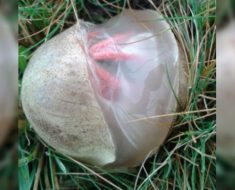 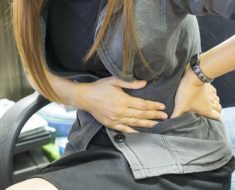 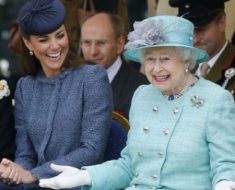 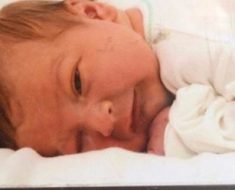 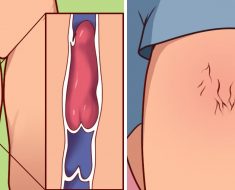