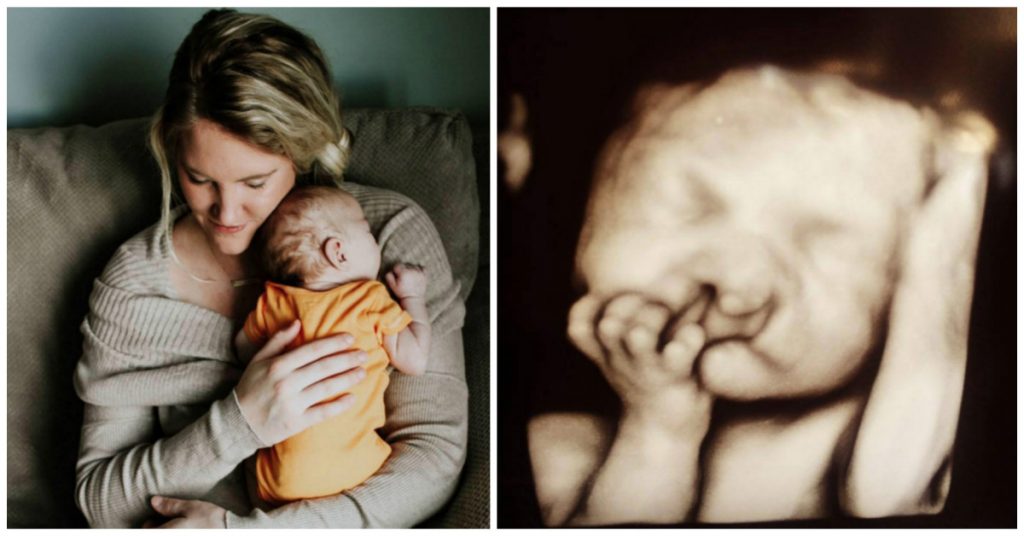 For parents welcoming their first child into the world, life can get a little complicated. It’s a joyous time, but parents also pray that everything goes according to plan. Typically, what others think of the child’s appearance is the last thing on an expecting parent’s mind…

Sara Heller was welcoming her first child into this world – a little boy by the name of Brody. With her partner Chris Eidam, the Nebraska couple discovered something unusual about Brody when Sara was 24 weeks pregnant.

Sara’s ultrasound showed that Brody had bilateral cleft lip and palate. Sarah and Chris were initially stunned, but the couple decided to do something different with their son’s prognosis. Doctors asked the couple if they even wanted to keep the baby, but Sara and Chris were adamant that they continue the pregnancy. Sara says that she wanted to change the way people look at babies with cleft lip and palates, because her son was beautiful.

“It is OK to be proud of your baby no matter the circumstances. We wanted to change what ultrasound/newborn/first year pictures on our Facebook/Instagram accounts looked like. We wanted to spread awareness of cleft lips and palates.”

Cleft lips and palates form when tissues don’t fuse during pregnancy, and experts are still trying to find out why. According to The Centers for Disease Control and Prevention, the estimate for babies born with a cleft palate is 2,650 each year. The center estimates that the numbers for babies born born with a cleft lip with or without the cleft palate is higher, at 4,440 cases yearly. Children born with cleft palates and lips often undergo multiple surgeries, as well as therapy treatments to learn to eat and talk.

Although Sara and Chris were determined to change the way people think about cleft lip and palates, Sara received a discouraging message on an Instagram photo she uploaded of her son. The person who commented wasn’t sure what happened to Brody’s face.

“What’s wrong with his face?”

Sara says she not only was initially shocked by the comment, she wasn’t prepared to defend her son’s appearance. Yet, instead of lashing out in anger, she began educating others on cleft lip and palates, to help diminish the misconceptions people can have surrounding the disorder – a much different approach than her first reaction.

“I decided to educate rather than create a confrontation because that is what I want Brody to do in the future. I will want him to educate, to be an advocate for younger cleft kids who don’t have their own voice yet.”

Hours later, Sara was out with Brody and some of her girlfriends at dinner. Her server brought over what seemed to be a napkin, but Sara discovered it was actually a folded check. Sara opened the check, and couldn’t fathom what she saw. The check was for $1,000, and in the memo line, a note read, “For the beautiful baby.”

“Tears fell from my eyes immediately and the happiness my heart felt is indescribable.”

The generous and surprise gift helped Sara and Chris pay for some of Brody’s medical expenses. Brody’s latest surgery was on January 3rd, a surgery targeted to repair his lip. Brody is healing well and will expect to have another surgery when he is between 9 and 12 months old. In the meantime, both parents are extremely grateful for the kind gesture they received.

“This experience has shown us just how strong the cleft community is. We’ve been contacted by people all over the country . they are praying for us and asking us to reach out if we need anything.”

This surprise gesture from a stranger made all the difference for a family needing an uplifting message. True to his Mom’s wishes, we’re sure Brody will grow up to be a voice for other children with this condition. 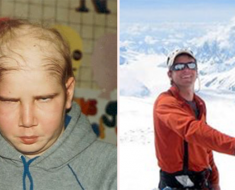 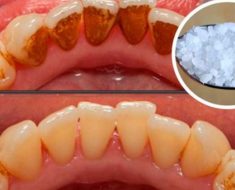 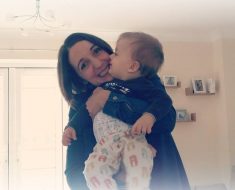 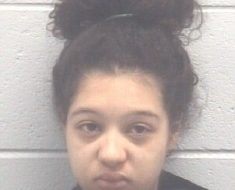 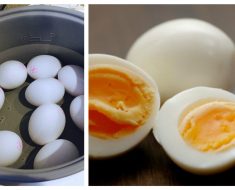 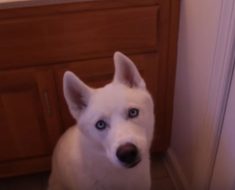