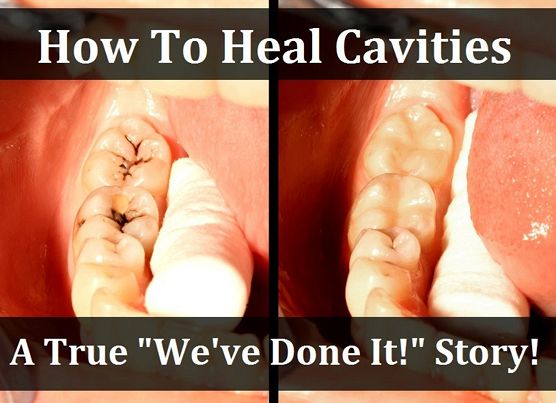 We discovered an astonishing report made by people practicing the art of oil pulling for dental health. (The link to the report follows after our introduction to the topic and further research.) A husband and wife couple experimented with oil pulling (swishing coconut oil in the mouth for 20 minutes each day) and claim assertively that their cavities have healed as a result, leaving their teeth in far better condition than they were previously! They give a good explanation of the theory behind their claims and it makes good reading.

Their claims are highly controversial because they go directly against the position of orthodox dentistry – which takes the view that cavities are “permanent” and that teeth simply cannot regenerate; requiring fillings or other procedures to repair the teeth. I too was of the belief (no doubt like almost everybody else) that cavities are “incurable” – and that once you get a cavity, a trip to the dentist is required – no real choice in the matter – to get a filling or perhaps a more serious (and costly) procedure. And like most others I simply believed what I had been told – which is that there’s “no way back” from a cavity….. that “the only way is down” as far as dental health is concerned, and that the best we can do is to try to prevent our teeth from getting any worse.

And yet – this never quite made sense to me. I often asked myself “Why is it that our other parts have evolved to last a lifetime, yet our teeth do not? Why can broken bones mend, but not damaged teeth?” Has anyone else ever thought about how weird this is? It just doesn’t really compute if you look at the bigger picture. Why would our teeth not last a lifetime?

It turns out that this is actually a very good question. Perhaps we should be looking for the answers in the kind of world that our bodies were evolutionarily designed for i.e. that of pre-agricultural times!Could it be that tooth decay is entirely a product of agricultural era? This topic gets pretty deep…

The first time I came across the notion that “perfect teeth” could be achieved outside of the scope of dentistry was through the work of award winning film maker Alan Ereira – who made a sensationaldocumentary (truly worth watching!) in the early 1990’s about the remote and ancient Kogi Indian tribe of the Sierra Nevada de Santa Marta, Colombia. I met Ereira when he gave a lecture on the topic and he stated that the Kogi all had perfect teeth – something very surprising to him as they had no access whatsoever to dental treatment. He had been expecting them to have many missing teeth, as people in “civilization” do after years without dental care. He was astonished by their level of health and longevity and I’ll never forget his line “Not even their horses had flies on them”.

Others have since theorized that the superb dental health of some tribal people is attributable to the wild environment from which they derive their food. Their diet is not derived from mineral-depleted soils such as those of the typical agricultural environment. So I was astonished when I then discovered a brilliantly written (but controversial) article by “The Wellness Mama” about the breakthrough dental discoveries of Dr. Weston A. Price.

The Wellness Mama’s brilliant article reports on the work of Dr. Weston A. Price, a dentist who traveled around the world, investigating and comparing the dental health of people in remote indigenous tribal groups. Although one might expect that people without any access whatsoever to modern dental care would have very poor dental health, Dr. Price discovered that some of these people typically had perfect teeth. How was this even possible? Similar findings have also been reported by explorers who have visited tribes that were completely disconnected from the modern world.

It gets even more interesting: Dr. Price reports that when modern processed foods were introduced into the diets of these people, degeneration of their dental health began. Price’s research led him finally to the astounding conclusion that not only is a natural diet rich inbioavailable mineralsessential to good dental health, but that if the right diet was employed,not only did tooth decay cease but it actually began to heal. Dr. Price’s book “Nutrition and Physical Degeneration” is currently receiving an incredible string of five-star reviews on Amazon.com. In short, people are raving about his work! Price is one of a group of researchers whose work indicates that degenerative disease is a product of the modern diet.

Could this be revealing a deep flaw in the modern agricultural method? It’s been claimed that lichens and other microorganisms chelate the minerals from the rocks and that the use of chemical pesticides, killing these essential components of the “living soil”, causes the mineral content of produce to be depleted. Ever wondered why non-organic produce generally has a bland flavor, pale color and lower nutritional content?

Something to think about, isn’t it?

It appears that the oil pulling technique may have a similar action of cleansing and remineralizing the teeth. Clearly more research is needed before this can be considered proven – but this is truly an exciting idea and one that deserves full investigation! 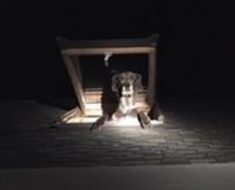 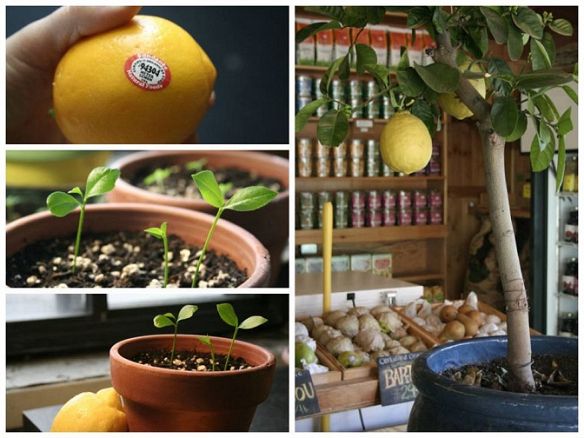 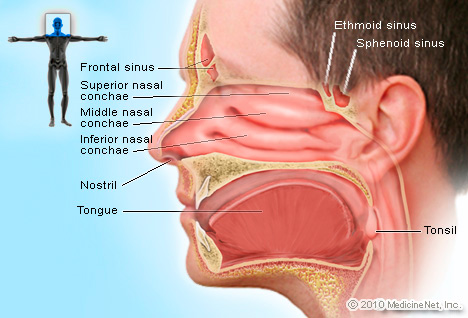