But just when he thought he had the vehicle all figured out, he found a hidden envelopeinside a compartment he had opened many times already. 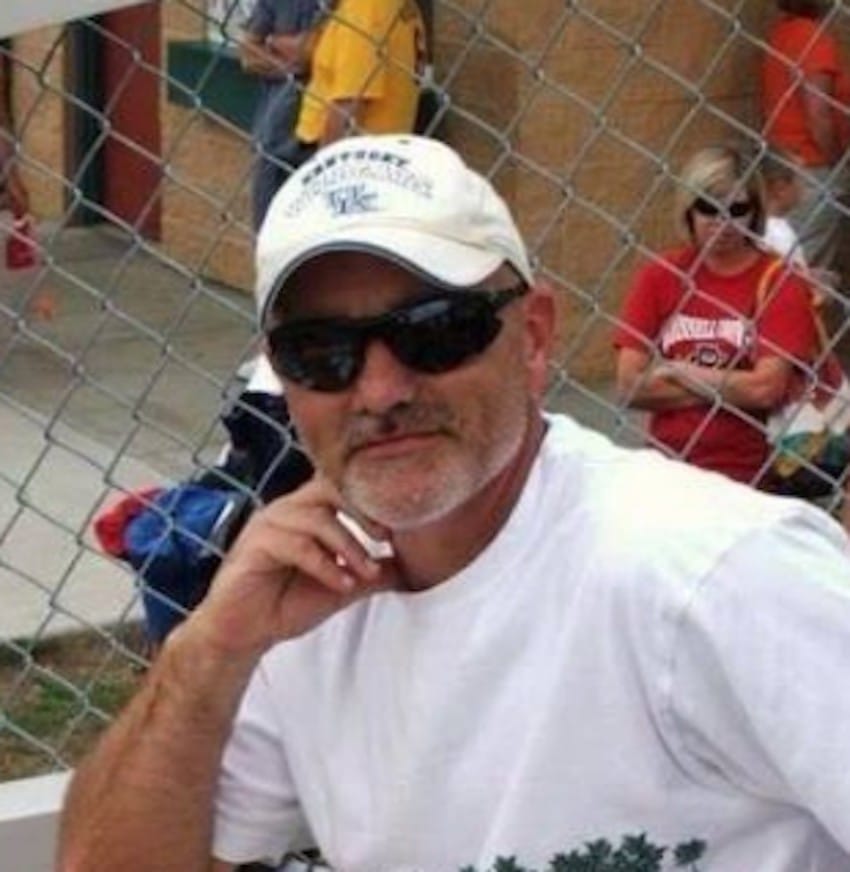 YouCaring
He inspected it and turned it inside out to make sure it’s in tip-top shape.

Facebook / Kevin Duke
But inside a compartment he’d checked half a dozens times before, he found a letter under a mat. It was addressed to the car’s new owner.Used car note part 1

Facebook / Kevin Duke
It was a touching letter from the daughter of the car’s previous owner, who died along with the writer’s daughter and aunt.

Facebook / Kevin Duke
In the letter, she begs the new owner to take care of the car, as he or she would be “riding with angels.” She also explains that she would buy the car back herself, but doesn’t have the money because she had to pay for three funerals.

Facebook / Kevin Duke
Ultimately, she wishes the new owner the best, hoping that the new memories made in the car will be happy ones. Reading the letter, the dad couldn’t help but shed a tear or two! 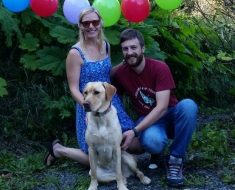 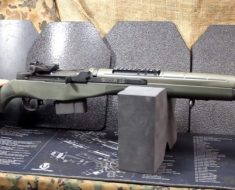 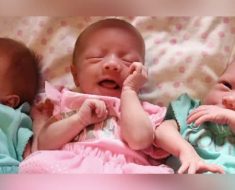 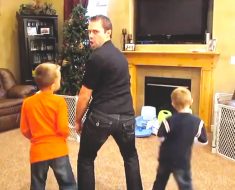 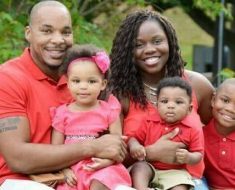 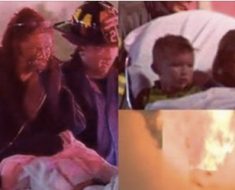