Marc and Beth Hadden were living with their two boys, Will and Parker, in South Carolina. They hoped for another child, but after many disappointments their doctor gave them some bad news. They weren’t actually able to have another child.

The Haddens started contemplating adoption, but the process scared them. They decided to leave it to fate. “We said if it’s meant to be, it will be,” explained Beth. As the years passed and their children got older, it wasn’t happening. They began losing hope.

Then Marc, who worked as a firefighter, was called one day to an unusual emergency: a woman stuck at home and about to give birth. The various emergency services arrived, including Marc and his crew, but she was already deep into labor. The baby was arriving. There was no time to get her to the hospital.

In fact, Marc and his colleagues delivered the baby themselves and brought a tiny infant girl into the world.

Marc called Beth to tell her about it. He was so excited, he had to share the experience. “He was ecstatic,” his wife said. Over the next hours and days, Marc wanted to keep tabs on the mother and her little girl, Grace. But what he learned shocked and touched him: the baby was being put up for adoption. When he heard this, he knew it was meant to be.

The Haddens immediately took action. They contacted the adoption agency and started the process as fast as possible. Within two days, Grace had joined their family. The very man who delivered her would now be her own father!

Beth and Marc were overjoyed, and Will and Parker were thrilled to have a new baby sister.

Sometimes the universe really does send you what you most long for. It’s a beautiful outcome for the little girl who came into the world and found a loving family after all. (She has just the right name too!)

Watch the parents tell the whole story here. It’s so touching and sweet: 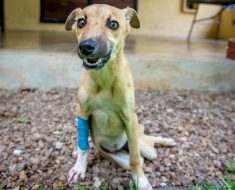 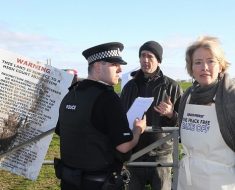 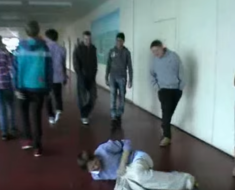 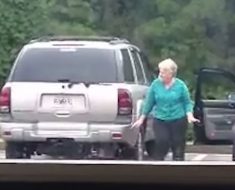 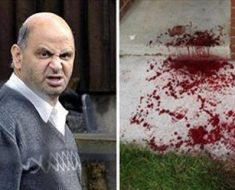 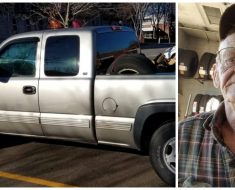