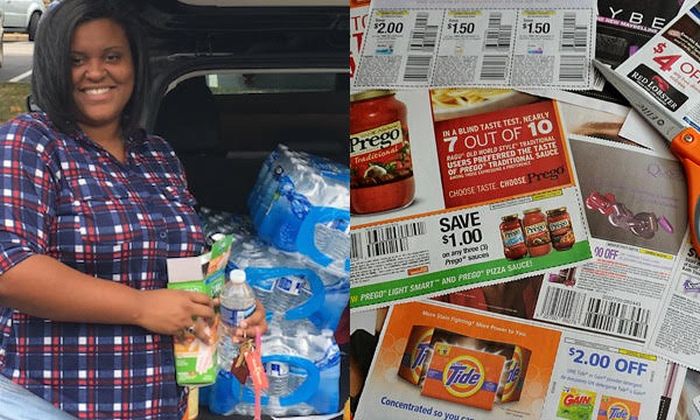 For years, when Lauren Puryear went into her local grocery store with a huge load of coupons, those who saw her may have assumed the 29-year-old mother was simply trying to save on food.

But in reality, Puryear has been using coupons to feed thousands of needy people since 2012, when she started For The Love of Others, a charity organization with a mission to help people in need “from all backgrounds through providing opportunities to enable them to live a purposeful life,” according to the Idaho Statesman.

Puryear, who works as a mental health clinician, has said that she can feed up to 150 for around $20 with her extreme couponing. When she began For The Love of Others, Puryear started buying food in bulk from stores such Costco, as well as ordering large amounts of food online from Amazon. But she wanted a way to help more people.

She said that when she first learned about couponing, she realized that it was just what she needed to reach even more people’s lives.

“I started couponing for food items like spaghetti, meatballs, and I was [often] able to get the items for free or for little to no money,” said Puryear.

“There are coupons in the Sunday paper, or online that you can print … so I collect as many as I can, match them to the store and that is how I am able to get the items for free,” she added.

Puryear told NJ.com that her goal is to feed 30,000 people this year, by the time she turns 30. She has reportedly fed 5,000 already, following in the footsteps of her deceased grandmother, whose emphasis on the importance of helping those in need inspired Puryear to start the organization.

“It’s probably the most exhilarating thing I could ever do in life,” Puryear said of her ability to help others. “The joy of helping other people does not compare to any other accomplishment in my life.”

Puryear said that she is also making sure to pass down the important lessons on the values of helping those in need that her grandmother taught her to her son, who is 5 years old.

“It is very important to teach him to help other people,” said Puryear. “The little things we take for granted, the food we throw away every day … and if we just spread a little more love around, the world would be such a better place.” 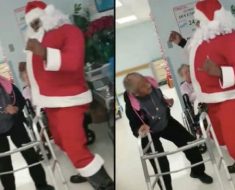 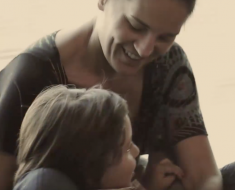 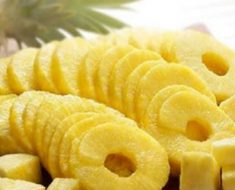 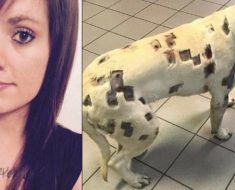 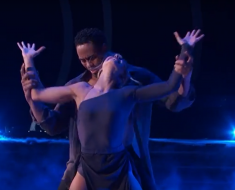 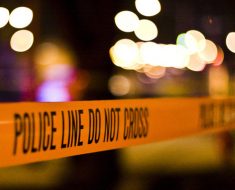