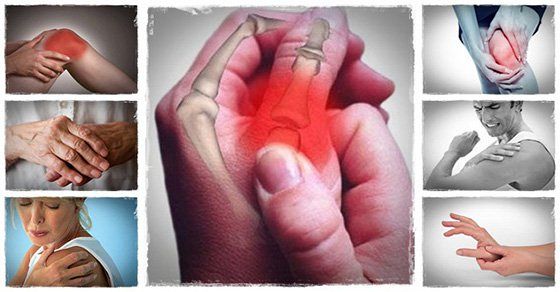 Those who have rehumatoid arthritis generally experience an early aggravation when there is more pain. This is called an Herxheimer reaction and is a good thing as it shows the remedy is working, but they must persevere and in another 2 or 3 weeks all the pain and swelling and stiffness has gone. Then they revert to one tablet a day for a maintenance dose so that they can avoid any more arthritis.

Boron is a trace mineral that is vital for many functions in the body. It is found in soil, water, food, and in small amounts in the body.

Dr. Newnham demonstrated demographic evidence for the usefulness of Boron in treating or preventing Rheumatoid Arthritis and Osteoarthritis.

There is increasing evidence that boron is an essential trace element for both man and animal. It does influence calcium and magnesium metabolism, and this is possibly through the parathyroid gland. It does alleviate and seems to cure arthritis either by acting against whatever organism may cause Rheumatoid Diseases and/or as a membrane catalyst that permits repair of damaged cartilage and collagen. 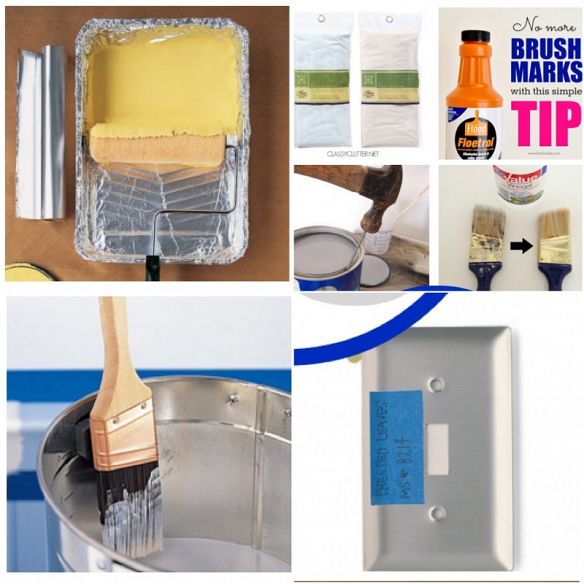 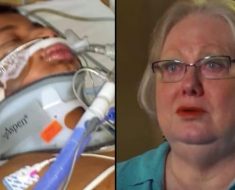