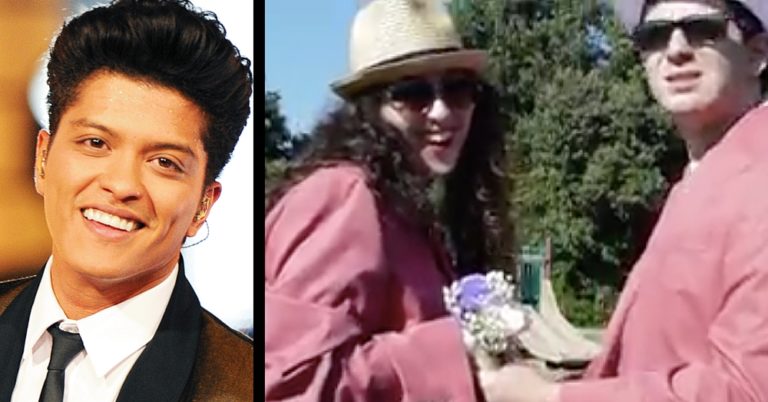 Singer Bruno Mars may soon be coming to a prom near you! That is, if he accepts this spirited invitation from New Jersey special needs group Fantastic Friends.

Marissa Hacker founded Fantastic Friends for her twin brother, who has autism, when she was just 15 years old. The group holds a themed prom every year to honor and help bring awareness to those with special needs, and this year they are asking Bruno Mars to come and perform for them.

“One morning I woke up in the summer and I began to think about 2016 prom themes,” Hacker recalled. “All of a sudden I saw Bruno Mars singing ‘Uptown Funk’ on stage with all of my Fantastic Friends members and volunteers bopping around and singing to the song. After I snapped out of the vision,  I thought ‘wow,’ what an amazing idea it would be to try and get him to come perform for us at our annual prom. I talked to everyone at an event we had that month and they all loved the idea. We then thought of creating the ‘promposal’ with lyrics to the beat of ‘Uptown Funk’ as a creative way to get Bruno’s attention and win his heart.”

The group created a fun music video featuring different members of the group. The changed the lyrics of Mars’ hit, “Uptown Funk,” turning it into an invitation for him to come and perform at their prom. “This one’s for Bruno Mars, for your handsome face and funky beat. We would like to invite you to prom to be our performer the whole night long,” the song starts.

“Bruno is such a loving and passionate person, which emanates through the energy in his music,” Hacker said. “Having him at the prom will create such a magical and beautiful night for our hundreds of members with special needs and volunteers. His attendance will give a party of a lifetime for people with special needs and also increase awareness for making our world a more inclusive and accommodating place.”

The Fantastic Friends’ prom will be held on June 17 in Voorhees, New Jersey. We hope Bruno Mars will get the invitation in time and help make this night extra special for the event’s special attendees.

Do you want to see Bruno Mars perform at the Fantastic Friends’ prom? So share this! 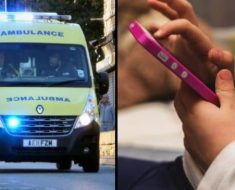 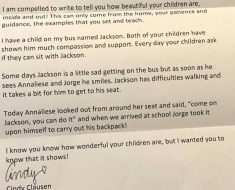 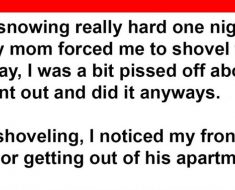 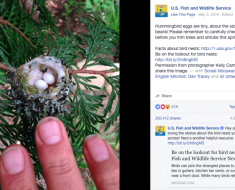 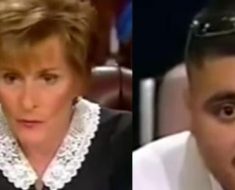 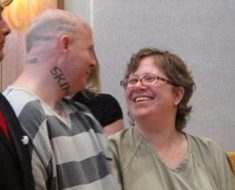