Sloths may have a reputation for laziness and apathy, but the two babies shown in the video below clearly have a lot on their minds as they play and chatter away on a jungle gym-like structure at the Sloth Sanctuary of Costa Rica.

Located in Limón Province on the eastern coast of Costa Rica, the sanctuary has been rescuing, rehabilitating and releasing sloths into the wild since 1997. It is home to two types of sloth: Bradypus variegatus (three-fingered) and Choloepus hoffmanni (two-fingered). 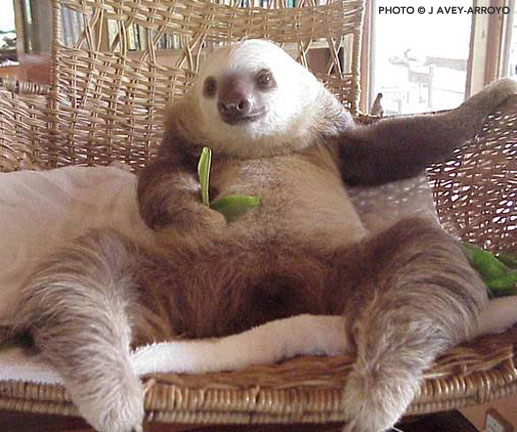 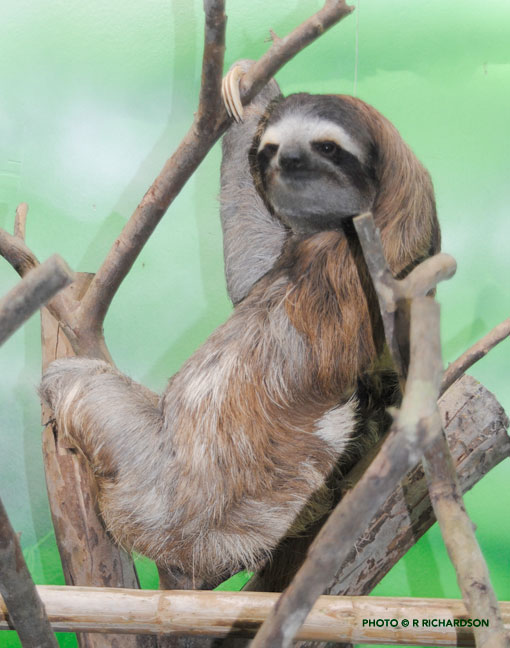 The organization also works internationally with zoos and universities to better understand these nimble -fingered and -toed mammals, and particularly emphasizes and works toward conserving their rapidly disappearing habitat.

The sanctuary is currently conducting a study to determine the risks and benefits of releasing rescued baby sloths back into the wild, as well as what effect those reintroductions have on the wild population at large. 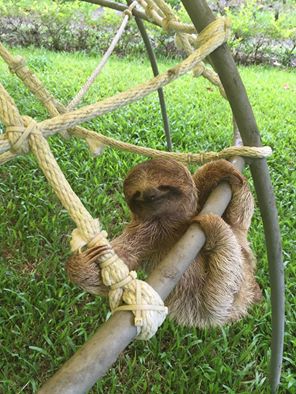 As noted on its Web page:

Sloths that are hand-raised due to their mothers’ death or disappearance do not have the life skills to be released into the wild … Wild baby sloths spend months with their mothers observing the choices they make. If this cycle is interrupted (most often due to human encroachment in their habitat), there is no other way for the baby to learn what it needs to take care of itself.

Another problematic facet is abandonment due to health deficiencies. When sloth mothers, like other wild animals, observe/sense a deficiency in their offspring many instinctively abandon it—removing it from the gene pool (Darwinism). As rescuers, we try to save the baby from dying, but the conundrum arises when considering it for release: is it safe to reintroduce these “deficient” sloths back into wild sloth populations?

Their work is not only important, but it produces some truly adorable moments like the sweet sloth conversation below!

Check out the precious video below and share to spread a smile! 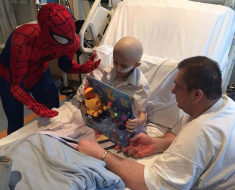 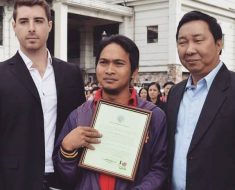 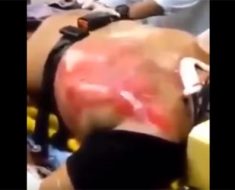 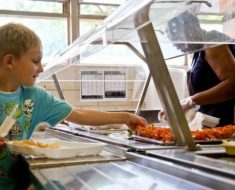 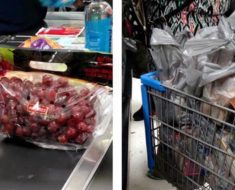 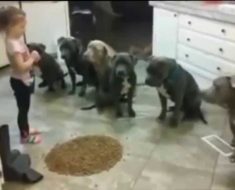