There’s no feeling quite as disappointing as getting a new batch of fries ready, reaching into the fridge for that delicious ketchup and realizing there isn’t any, or worse, it had somehow committed condiment suicide since the last time you’d checked on it. How does something like that happen? Honestly I wouldn’t be able to tell you, but according to the hilarious tweets between David Collinson and the Morrison company, it most certainly is possible.

See, David had heated himself up a few chips, as they call them over in the U.K., and discovered the bottle had somehow exploded all over his counter! After a glass of wine to help the positivity flow, he decided to snap a picture and post it to Twitter, asking the company who made the suicidal condiment why it would ever dream of such an act. When he didn’t receive a response, he decided to make another post detailing his plans to hold a ketchup funeral:

Naturally, it was the full family of home condiments in attendance including what appears to be hand soap, and the bottle was lovingly placed inside an oven mitt coffin.

According to David, during an interview with TIME, “The ketchup was like a brother to me, albeit one I squeezed onto chips [fries]. I held the funeral because I’m never one to turn down the chance to add a little humor into the world. That and I’d had a glass of wine.”

Finally Morrisons found the post and responded, trying to help out by obtaining the information they’d need to at least get him a new bottle of ketchup from the store he’d originally made the purchase. You know, things that tend to happen when posts go viral?

But it was too late. The bottle had been buried and the wake had been beautiful. With respect for the dead, he decided against robbing the grave and even then, Morrisons were good sports and asked for something else to give him a refund.

According to David, the company wound up refunding him £5 for their fallen comrade, but I think David was just happy to spread some smiles from a fairly awkward situation. That poor, bottle. If only it had opened up sooner! 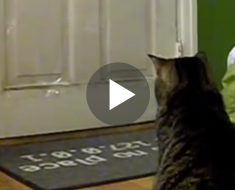 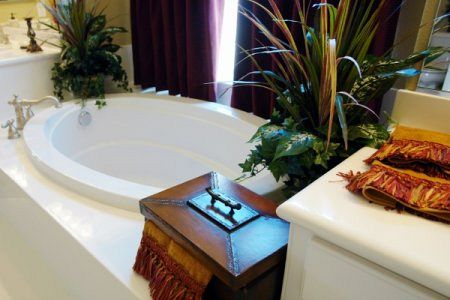 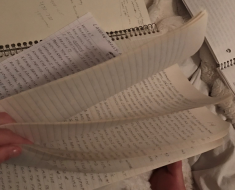 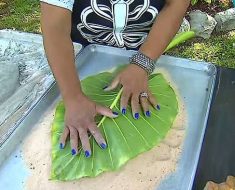 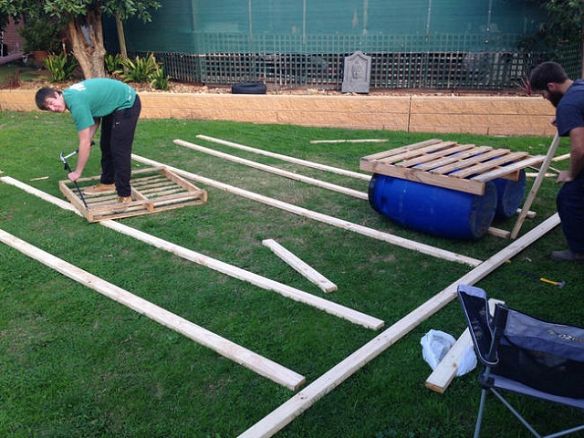