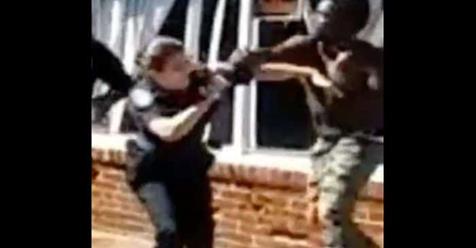 Chicago’s chief of police Eddie Johnson stated at a press conference Oct. 6 that a veteran officer did not shoot a man who was attacking her because she feared the media backlash.

The 17-year veteran was taken to hospital along with two colleagues after the assault, which took place on the morning of Oct. 5, KABC reported.

The unnamed officer responded to reports of a car crash on the west side of the city. When they arrived, they found a man under the influence of drugs.

The officer attempted to question the man about the incident, but he began assaulting her. He slammed the officer’s head on the pavement repeatedly.

“She thought she was going to die. She knew that she should shoot this guy, but she chose not to because she didn’t want her family or the department to have to go through the scrutiny the next day on national news,” Johnson said, according to KABC.

The incident was captured on a surveillance camera belonging to a nearby business.

“It is terrible. It is total disregard for law enforcement. They put their lives forward every day for us and to see somebody do this, to pummel the police officer is terrible. It is a terrible thing,” Louie Rainone, who owns the business, told KABC.

The Chicago Tribune noted that Johnson refused to declare whether shooting the 28-year-old would have been justified, saying he did not know the details of the incident. But he said officers could use lethal force in life threatening situations.

“This officer could (have) lost her life last night,” Johnson added, the Tribune reported. “She’s hospitalized right now, but she still has the spirit and the bravery that these officers and firefighters display every day — every day. We have to change the narrative of the law enforcement across this country.”

Dean Angelo, president of the Fraternal Order of Police, said police “don’t want to become the next YouTube video.”

Trust in the police in Chicago has been in decline due to previous shootings involving officers.

“Any fair-minded person acknowledges that police have a very difficult and dangerous job, and this sounds like a very unfortunate situation,” civil rights attorney Jon Loevy told the Tribune. “The hope is that the department and the community can work to repair some of the lost trust so that officers won’t always feel so second-guessed.”

The 28-year-old man has been arrested and will be charged for assaulting the three officers. 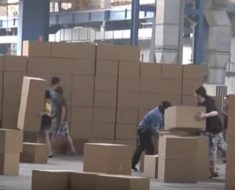 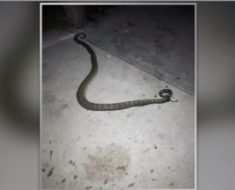 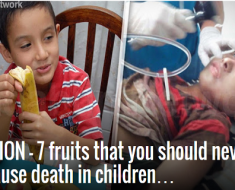 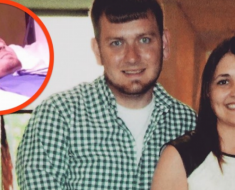 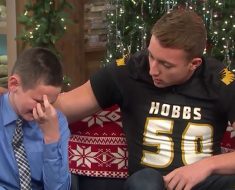 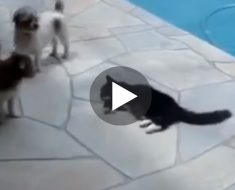