One eighteen-year-old kid from Sonoma, California got the biggest surprise of his life one night when his dogs woke him up with their barking. After getting them quiet enough to hear past the barks he noticed there were sounds coming from right outside, almost as if someone were attempting to break in. Panicked, the kid brought his dogs with him to a safe spot in the home, called 911 for emergency help and began his terrifying wait. He wasn’t sure if someone was already in the house or if they were still trying to make it in, but he managed to sit long enough for the police to arrive.

The cops searched all around the home and found nothing, then checked inside and again, found nothing. It wasn’t until someone shined a light up on the roof that everyone got a clear view as to what exactly was going down.

The young man had accidentally forgotten he owned a Great Dane somewhere in the house in his panic, and that large guy had only been poking his head around outside through a skylight! According to Spencer Crum of the Sonoma County Sheriff’s Department:

“One of the deputies outside the house heard this scratching noise. He shined his light around the house and saw this dog sticking his head out a skylight on the roof. The deputy said — and I quote — ‘At that point we ditched all tactics and died laughing.’”

Apparently the smaller dogs were in fact barking because something was terribly wrong, it’s just that what was wrong was they couldn’t reach their rather large friend out of the room. That poor kid was probably terrified, imagining the worst case scenario in his head over and over, only to learn that it was a misunderstanding caused by his big, dumb best friend. Well, at least when he calls home next he’ll have a story everyone in the family can enjoy laughing at! 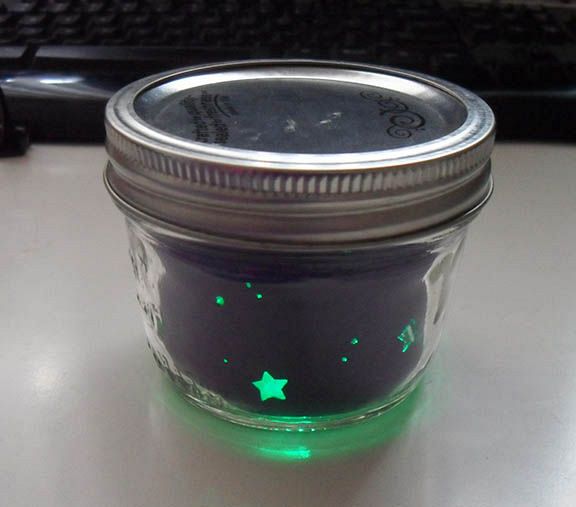 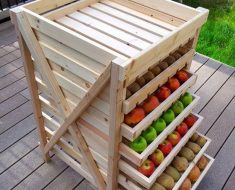 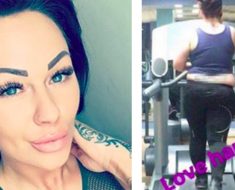 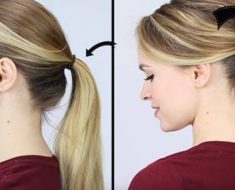 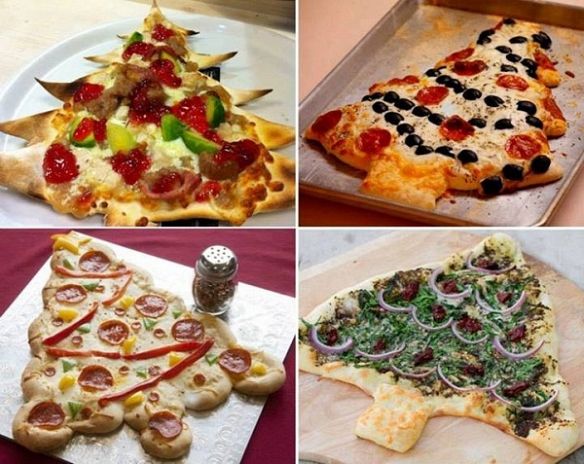