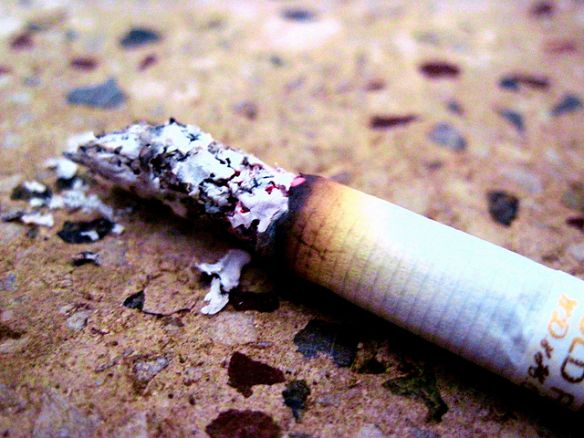 Mike Barrett, Natural Society | Not every smoker is interested in quitting, but for those of you who are trying to quit smoking, implementing simple dietary changes may be the way to go. While smokers try everything from hypnosis to electronic cigarettes, research is showing that if you simply eat more fruit and vegetables, you may have an easier time staying tobacco-free for longer. The research should be of even greater interest to those who want to quit smoking naturally.

For the study, which was published online by University of Buffalo public health researchers, authors from UB’s School of Public Health and Health professions surveyed 1,000 smokers aged 25 and older from across the nation. Fourteen months after the survey, the authors followed up with the respondents to see if they stayed tobacco-free during the previous month.

“Other studies have taken a snapshot approach, asking smokers and nonsmokers about their diets,” says Gary A. Giovino, PhD, chair of the Department of Community Health and Health Behavior at UB. “We knew from our previous work that people who were abstinent from cigarettes for less than six months consumed more fruits and vegetables than those who still smoked. What we didn’t know was whether recent quitters increased their fruit and vegetable consumption or if smokers who ate more fruits and vegetables were more likely to quit.”

So how could increased consumption of fruit and vegetables help people to quit smoking naturally? 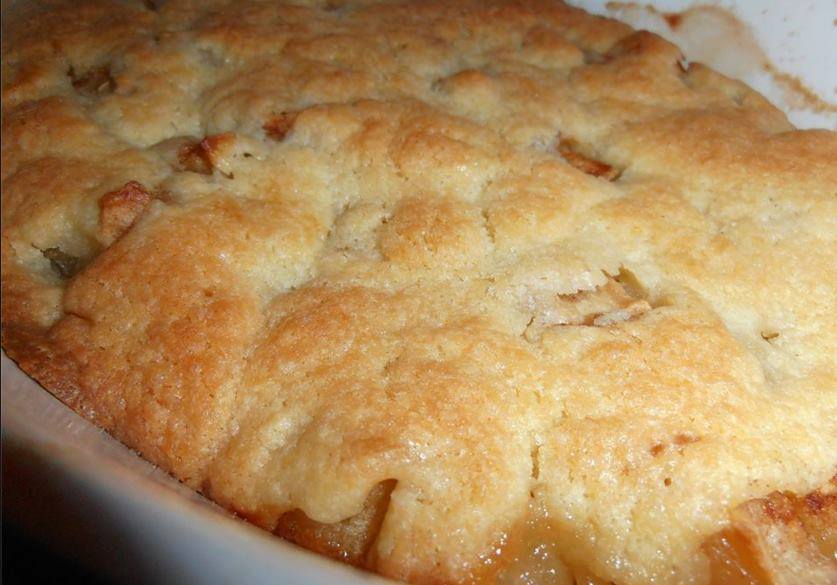 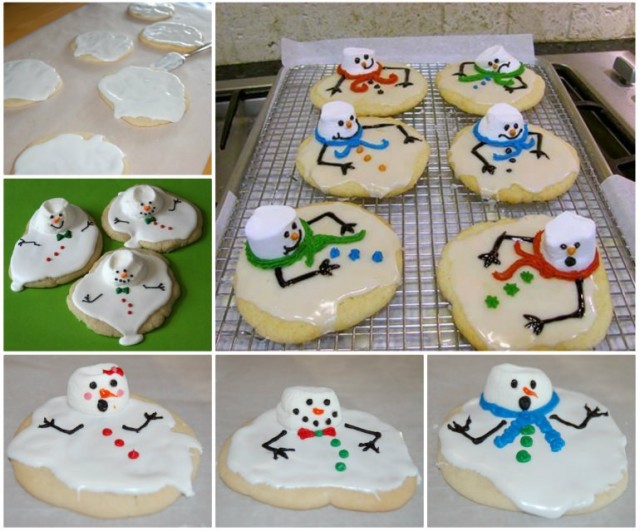 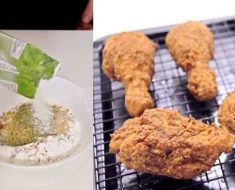