Due to its antiviral properties, garlic is considered to be one of the simplest and most effective homemade remedies against warts. You need to squash and garlic to apply it on the wart, and then wrap it up with a bandage. Remove the bandage after 24 hours. In “difficult” cases, this procedure should be repeated several times.

Essential oils, such as castor also help in removing warts. Take a stick ears soaked in oil and apply it daily on the warts until they disappear.
ALOE VERA

Another effective remedy for removing warts is cream or aloe vera gel. You need to apply it regularly on the wart until it disappears.

One of the popular ways to remove warts is gentle rubbing with banana peel two to three times a day. Also, the desired results can be achieved if you rub gently with a fresh potato (cut). Wart should disappear after two weeks. 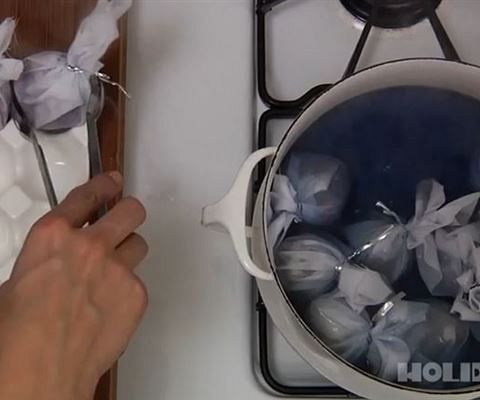 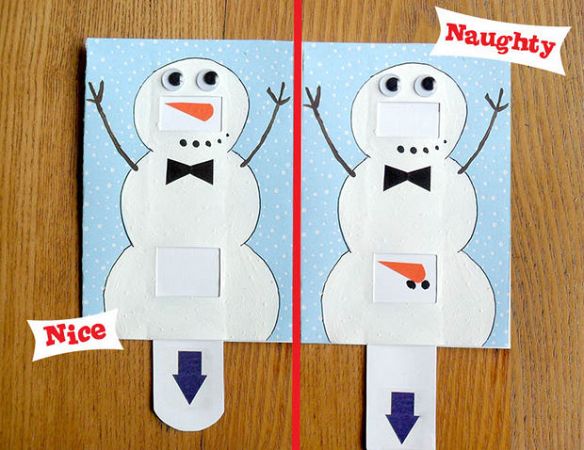 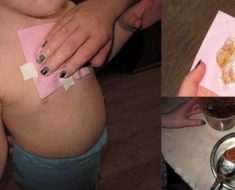