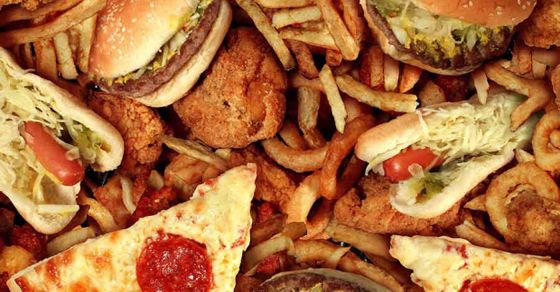 New research shows that trans fats don’t just clog your arteries; they may damage memory in young people, too.
According to the study, young and middle-aged men who consume large amounts of trans fats displayed a considerably reduced ability to recollect words during memory tests.

The study found that men with the highest quantities trans fats in their diet suffered as much as a 10 percent decline in the words they could remember.
Study author Dr. Beatrice Golomb, professor of medicine at the University of California, San Diego, said, “The higher the trans fat consumption, the worse the performance”.

Low levels of trans fats are naturally present in milk and meat products, but artificially created trans fats like hydrogenated oils are commonly used in junk foods. Trans fats are added to increase the shelf life of foods. Trans fat consumption has been associated with higher body weight, heart disease and even depression.
As part of the study, researchers examined about 1,000 healthy men aged 20 or older who had not been diagnosed with heart disease. Study participants filled out a dietary questionnaire, from which the researchers estimated their trans fat consumption. To measure memory, researchers used a test called “recurrent words”. They provided a series of 104 cards with a word on each to the participants. Participants had to say whether each word was new or had already appeared on card before. 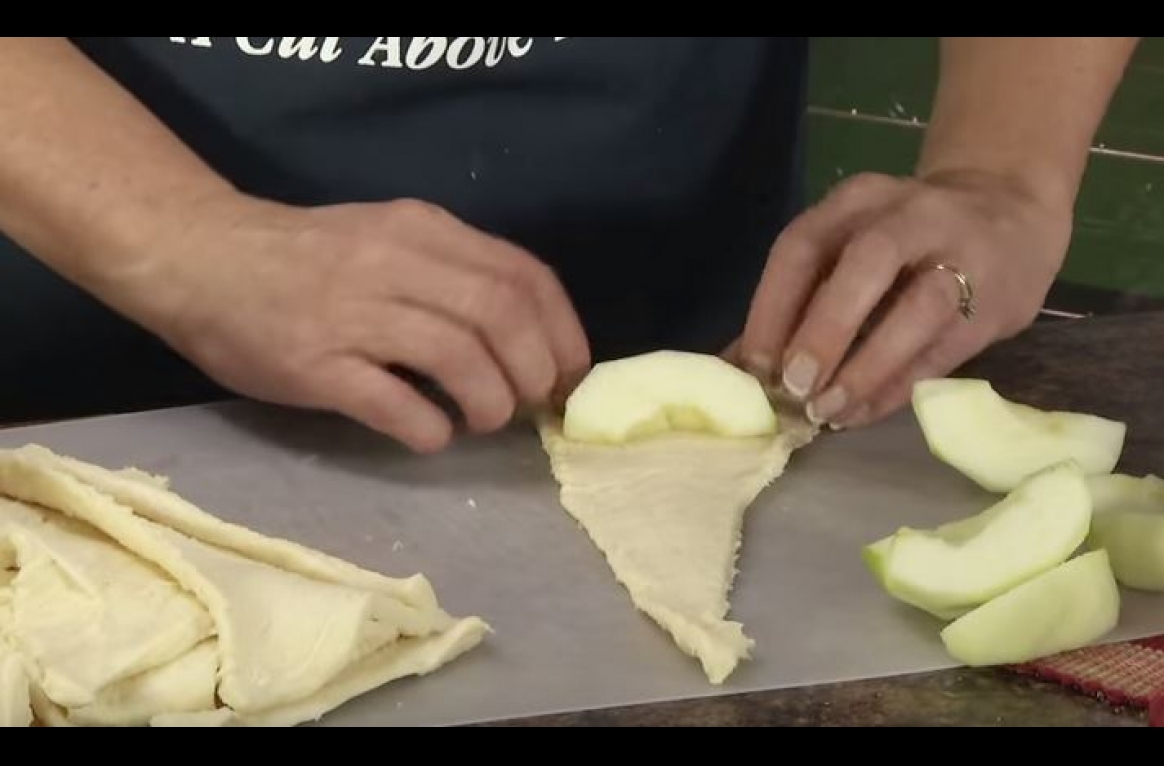 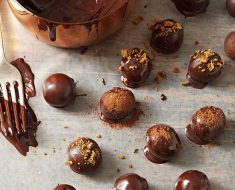 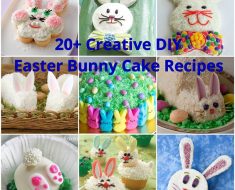 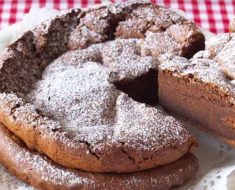