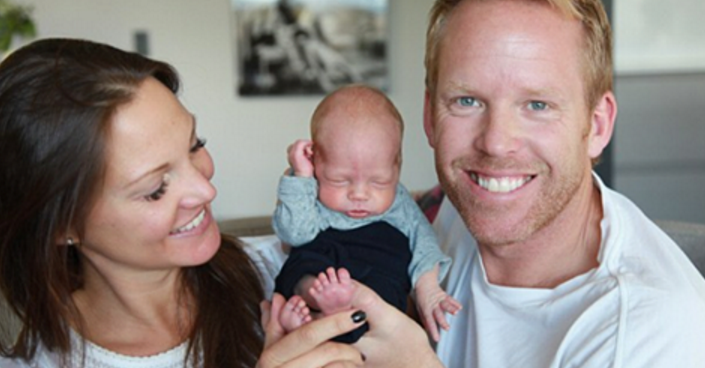 It’s been a year and little Vincent is the love of their lives. He’s healthy and fit and behaving as a baby should. Malin had the foreign uterus removed so she no longer has to undergo the heavy hormone therapy. The donor, Ewa, is very close to the family and naturally a special connection exists. 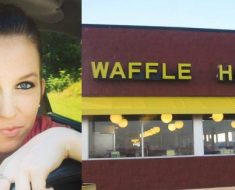 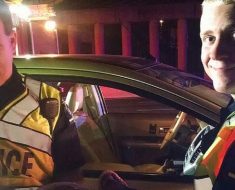 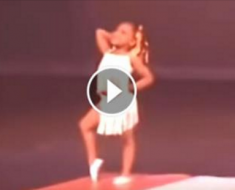 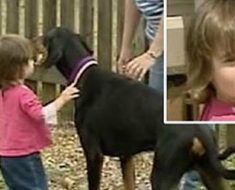 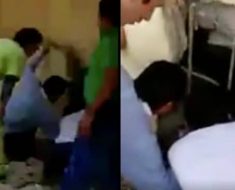 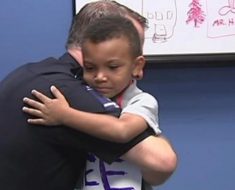