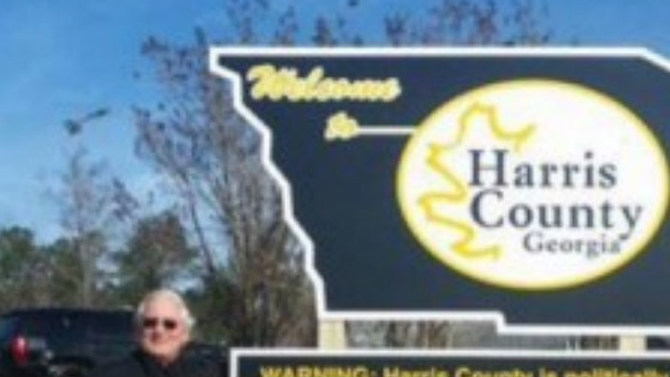 A sheriff in rural Georgia put up a sign to greet motorists entering the county that has been sparking conversation both in the small town and online.

According to AWM, directly below Harris County’s welcome sign is a smaller custom sign that reads, “Warning: Harris County is politically incorrect. We say: Merry Christmas, God Bless America and In God We Trust. We salute our troops and our flag. If this offends you… LEAVE!”

Jolley said that he decided to put up the sign because he felt that traditional values are being marginalized in today’s society. He said that he had the idea after he saw a similar sign put up in another state.

“It’s time for the silent majority to stand up for our beliefs and not be ashamed,” Jolley said.

Some criticized the town for using public funds to pay for the sign, but Jolley says that he paid for the sign with his own money and that he plans to buy more to put up around the community.

Jolley said that he received many positive comments about the sign as well. He said that he hopes that the positive feedback may be a sign of a change to come.

“Maybe the silent majority isn’t going to be silent anymore,” he added.

Jolley’s sign received a number of supportive comments after the story was shared online.

One Newsiosity reader commented, “This sheriff is absolutely right! Sir, thank you for your military service as well as your law enforcement service. God bless you.”

“Love the sign! It’s time for Americans everywhere to start standing up for what we believe in and if these people coming in don’t like it go back where they came from,” another user commented. “We are Americans with freedom of choice to live that life God blesses us with and we are not going to stand by and let these people that hate us come in and take out freedoms away from us.Thank you for your service to our country and your stand.” 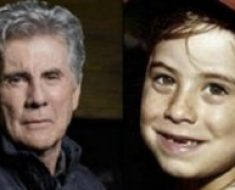 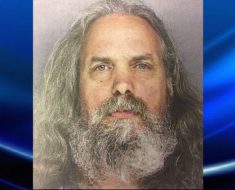 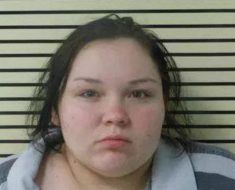 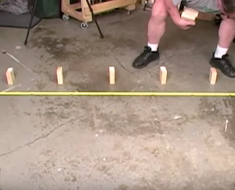 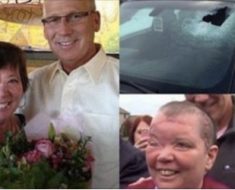 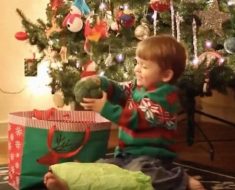