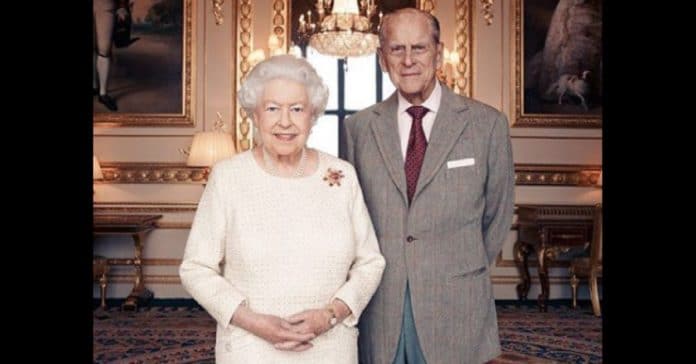 It’s rare for a couple to reach their platinum wedding anniversary, and it’s even more incredible when it’s one of the most beloved and famous women in the world and her equally admired husband.

Queen Elizabeth II and Prince Philip are celebrating 70 years of marriagetoday! They are the first British monarchs to reach this incredible milestone.

Their wedding on November 20, 1947, was a grand ceremony held at Westminster Abbey and attended by 2,000 guests. The then-Princess Elizabeth was brought to the abbey by her father, King George VI. Waiting to meet her at the altar was Philip, dressed smartly in his Naval officer’s uniform. Over 200 million people around the globe tuned their radio dials to the ceremony.

Seventy years later, their celebration will be much tamer. A private affair will be held at Windsor Castle with just family in attendance.

To mark this milestone anniversary, the royal couple released a new portrait taken at Windsor Castle in the White Drawing Room. The queen is wearing a cream-colored day dress by Angela Kelly and a brooch from her private collection. Prince Philip gifted her with the yellow gold, carved ruby, and diamond “Scarab” brooch in 1966.

British photographer Matt Holyoak took the special photo. The royal couple’s new portrait is framed by another famous royal couple who also had a long-lasting marriage over 200 years ago. George III and Queen Charlotte, whose portraits flank the royal couple in the photo, were married for 57 years.

“I feel very honored and privileged to have been asked to contribute to this very special occasion,” Holyoak said. “My vision for the image was to capture an intimate and natural portrait of the Queen and Duke to celebrate their landmark anniversary. The Queen and the Duke were very happy and relaxed which made it a pleasure. I feel the images showcase their strength and unity.”

The Royal Mail has released a special stamp collection to commemorate the couple’s wedding anniversary. There are six stamps in all showing the couple at their engagement announcement, immediately after their wedding, and during their honeymoon. 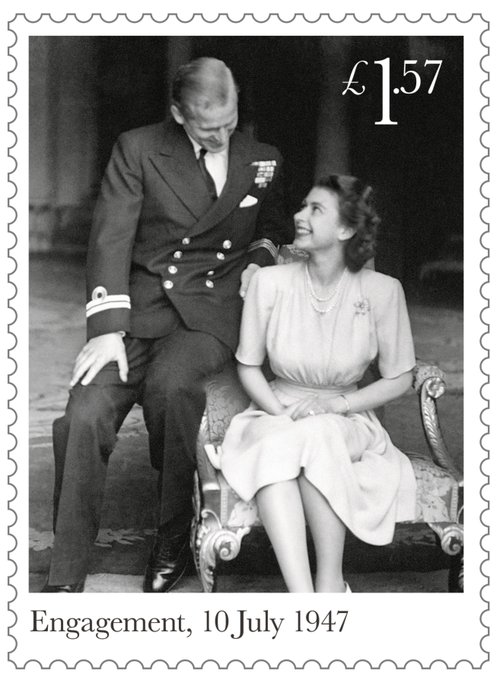 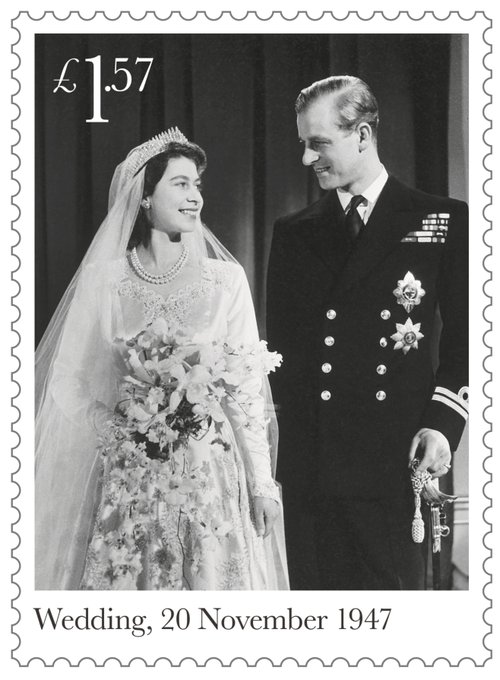 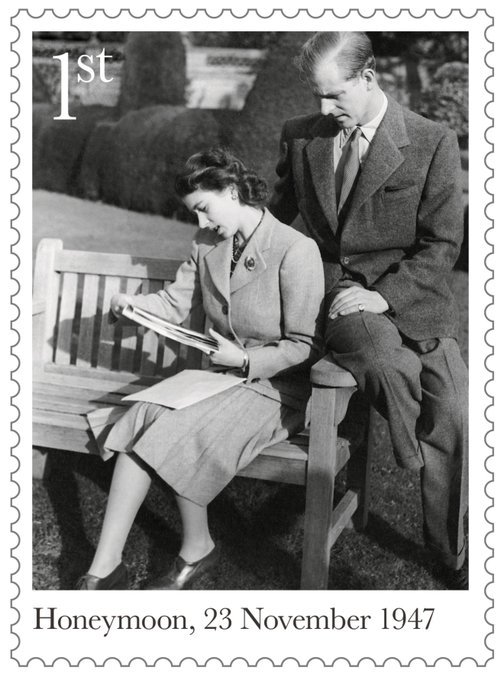 Today we issue our stamps to commemorate the 70th Wedding Anniversary of HM the Queen and HRH The Duke of Edinburgh.

At her side for all these years has been Prince Philip. Philip’s humor and confidence have balanced the Queen’s shyness, making him the perfect helpmate during her reign.

Says royal biographer Robert Hardman, “He’s someone who can be frank and someone she can have a laugh with.”

Congratulations, Prince Philip and Queen Elizabeth! We wish you all the happiness in the world!

Help us wish Queen Elizabeth and Prince Philip a happy anniversary! Share this! 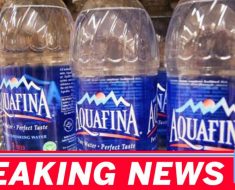 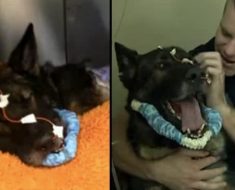 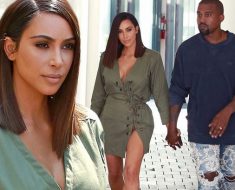 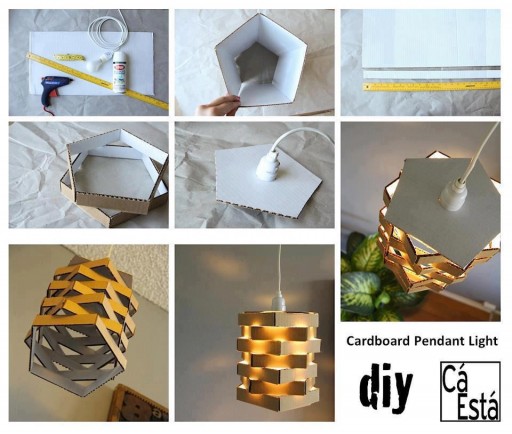