Last night on Dancing With the Stars, dancers were given an unusual theme: “the most memorable year.” Celebrities and their coaches choreographed routines telling stories from their lives, from what they deemed to be “the most memorable year” of their lives. Dances reflected a variety of occasions: the year the celebrity finally found success, the year they met the love of their life, etc.

But NFL player Rashad Jennings decided to dance about something personal and deeply emotional, his strained relationship with his father, and the year he risked everything to show his unconditional love. 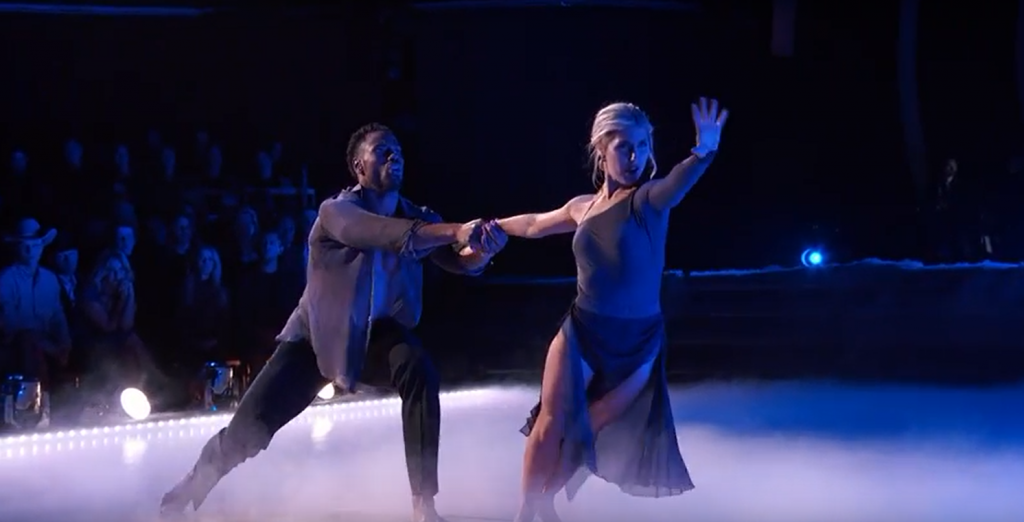 “My dad was closed off when I was younger,” said Rashad. “Any time you would try to get closer to him, he would turn to alcohol.”

Despite the issues Rashad had with his father, he always extended grace. “My dad got lost at one point, but I never held a grudge against him. It just made me want to be there for him even more.”

As Rashad explains in the video below, his career was just beginning to take off when he put everything on hold for his father. He was playing at a Division 1 school, NFL scouts were watching him… but when he heard his dad’s leg had to be amputated, he left everything behind to be with his family.

That was Rashad’s most memorable year. Things changed between him and his dad, and Rashad began to understand what it truly meant to love unconditionally.

He danced to the Katy Perry song “Unconditionally” last night before collapsing in a sobbing heap onto his father’s chest.

Judges gave him a score of 39 out of 40 possible points. Not only that, Judge Bruno said Rashad’s performance was more than a dance, it was art. 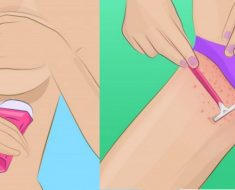 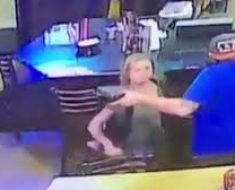 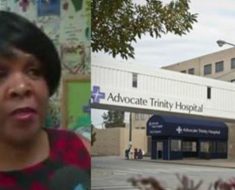 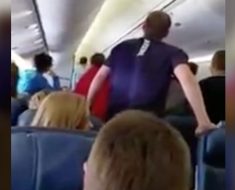 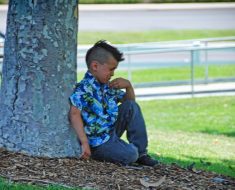 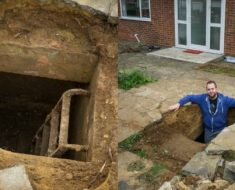