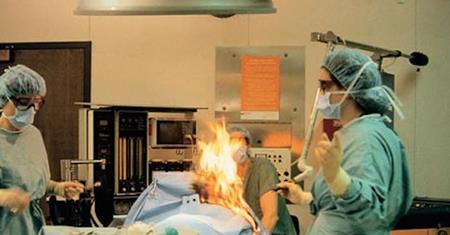 A woman was seriously burned during a gynecological surgical procedure in April when she passed gas, which when combined with the surgical laser, started a fire.

The incident occurred at the Tokyo Medical University, reports the Straits Times, and was originally reported in the Japanese newspaper Asahi Shimbun.

“When the patient’s intestinal gas leaked into the space of the operation [room], it ignited with the irradiation of the laser, and the burning spread, eventually reaching the surgical drape and causing the fire, the official report explains, reports the Star-Telegram.

The fire burned much of the unnamed 30-year-old’s body, including her waist and legs, the report said, concluding that no flammable materials were in the operation room during the surgery, and the operation equipment was functioning normally.

Similar cases have been reported. In his book “Curious Behavior: Yawning, Laughing, Hiccupping, and Beyond,” author Robert Provine notes that “a gassy gut can be fatal, as it was for a patient having a colonic polyp cauterized. An electric spark caused the patient’s bowels to detonate, blasting out the colonoscopy and ripping a six-inch hole in the patient’s large intestine.”

Intestinal gas consists of carbon dioxide, nitrogen, oxygen, hydrogen and methane, with the latter two being the flammable components, The Washington Post explains. Provine notes that only about one-third of people produce “combustible levels,” and that it’s harmless as long as it doesn’t cause a secondary fire — such as when coming in contact with flammable surgical drapes. 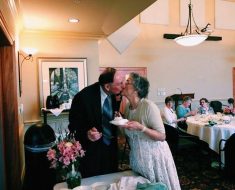 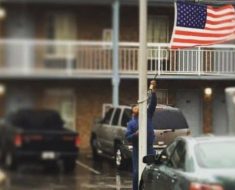 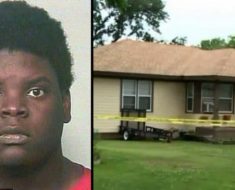 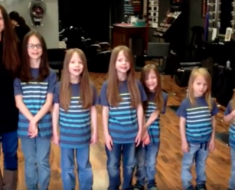 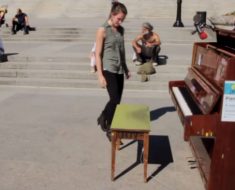 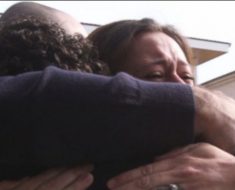