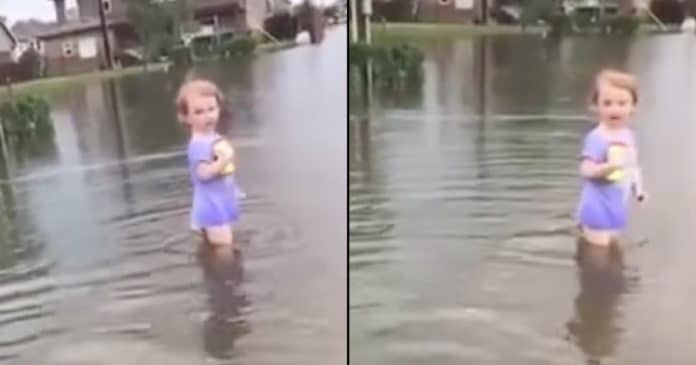 It’s guaranteed that when something like Hurricane Harvey sweeps through a town and causes so much upheaval you are going to see some crazy things, but the last thing Renz Michael expected to see when he looked out his window was a toddler braving the floodwaters by herself.

Renz was sitting at his home in Pearland, Texas, when he happened to look outside and saw a little girl walking barefoot through the flooded streets wearing nothing but a t-shirt and diaper and carrying a bottle.

Immediately concerned, he raced outside to see what was going on.

She told him she was just going for a walk and said her parents were “right there.”

Thinking quickly, Renz asked her to show him where they were. He followed the little girl as she waded back toward her house. As they got there, her astonished father came out the front door, shocked that she had managed to slip out without anyone noticing.

Renz documented the strange encounter with his phone and the video has since gone viral. Many have commended the way he handled the situation, but have also questioned how the little girl managed to go out for a stroll without her parents noticing.

“Well done sir!” said one commenter. “There is no telling what would have happened to her! Not very responsible parents.”

“Well done!” another commenter agreed. “But WHAT were the parents thinking letting a three-year-old sneak out before/during/after #HurricaneHarvey? I mean she wandered far.”

Anyone with a toddler knows they are curious and can quickly get themselves into sticky situations, but who knows what could have happened had Renz not been there that day. The little girl could have fallen into a pot hole and drowned or been hit by floating debris.

Thankfully, he was there and this little girl is safely back at home. Hopefully, her parents have learned from this and will keep a better eye on their little Houdini from now on.

Were you surprised to see this little girl wading through the floodwaters all alone? So share this! 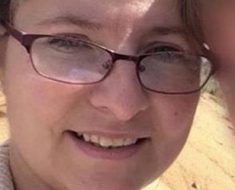 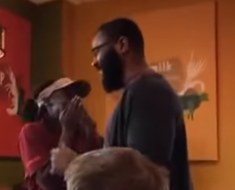 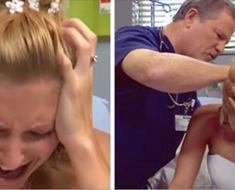 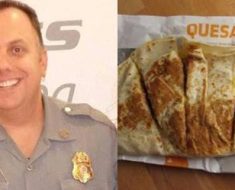 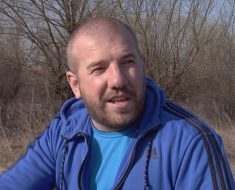 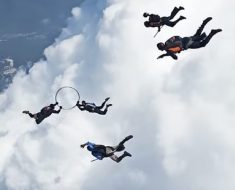