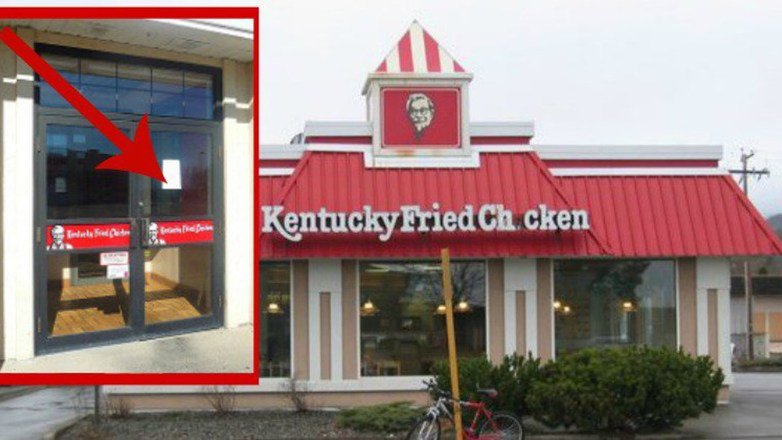 A shocking sign was spotted on the front door of a Kentucky Fried Chicken in Gallipolis, Ohio.

The sign prompted praise from people across social media after it went viral — garnering over 4,000 shares and 9,000 likes on Facebook. It was posted to Ohio Going Blue’s page.

“This is a positive post, but some of you can’t see the bigger picture. As an officer, I do not go into any establishment expecting/wanting ANYTHING to be free or let alone even a discount, whether I’m in uniform or not, and I can tell you other officers feel the same way. We don’t like ‘special treatment.’ The fact is that KFC is acknowledging law enforcement, which is why this was posted,” the administrator of Ohio Going Blue’s page wrote in a comment. “To those who stated that other first responders should also be acknowledged. My answer? ABSOLUTELY.”

Even KFC employees commented on the post in support of officers:
“Yes we feed police officers for free EVERYDAY!!! I work at the Russell KY KFC!! We honor our protectors!! Now we need to give free dinners or food to the veterans also!! I am going to bring it to their attention next time I see the owners,” the employee commented.

“They deserve everything they get and especially if it is free,” another viewer posted.

In an opposite incident, a Virginia police officer was denied service at a restaurant after one of the cooks refused to make food for the officer while she was in uniform.

“You better pull me off the line, because I’m not serving that,” the cook allegedly said, Fox News reported.

“Well your first response as a police officer is anger,” Police Chief Earl Cook said in response. “These are very difficult times right now with our relations with everyone, and to have one of my officers treated in that manner unnecessarily — your first response is anger, then you calm down a bit.” 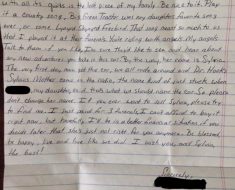 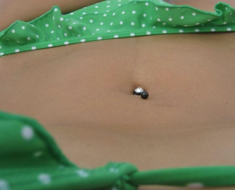 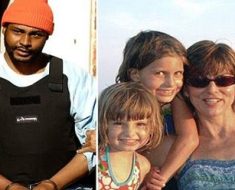 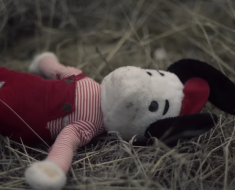 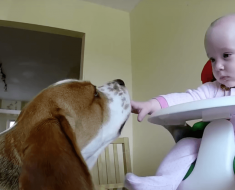 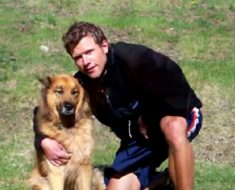