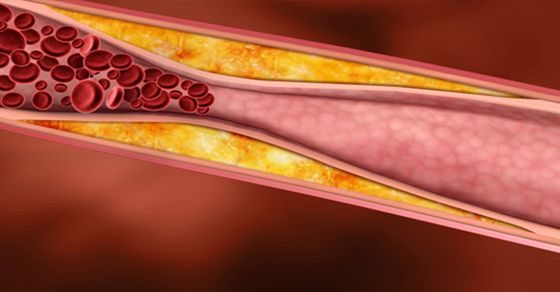 How is it possible that one fruit has the power to cleanse your arteries?

A new study published in the journal of Atherosclerosis confirms that pomegranate extract may prevent or reverse the primary pathology associated with cardiac mortality.  If you have never had the joy of trying a pomegranite, then after you read this make it a goal to have one! 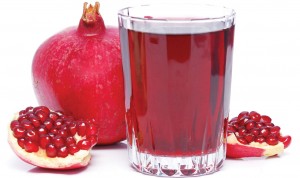 Atherosclerosis is a cardiovascular disease characterized by hardened arteries clogged with plaque made from fat, cholesterol, calcium, as well as other substances. A small part of the plaque can dislodge from your arterial wall and cause a blood clot that can block blood flow and induce a heart attack or stroke.

One study found that drinking pomegranate juice can reduce arterial plaque by up to 30%.

Another conducted by Israeli scientists, over a 19 years span on patients between the ages of 65 and 75. The researchers gave 10 of the subject’s pomegranate juice daily to drink. The other 9 received placebo. In the beginning all subjects had similar levels of glucose, cholesterol, and blood pressure.

In only three months the scientists began noticing a difference, thickness in the arteries decreased by 13%, and after a year plaque decreased by 30%! In the placebo group, plaque increased by 9%!

The most recent study done on mice showed that, “Pomegranate extract reduced aortic sinus and coronary artery atherosclerosis in SR-BI/apoE dKO mice. The atheroprotective effects of pomegranate extract appear to involve reduced oxidative stress and inflammation in the vessel wall despite unaltered systemic markers of inflammation and increased lipoprotein cholesterol in these mice.”

Research has also found that pomegranate juice can result in the following beneficial effects as well:

How can just one simple fruit do all of this for your heart? Some say it is because our ancestors co-evolved with certain foods for so long that a lack of adequate quantities may directly be a result of deteriorating organ function. Pomegranate juice is high in concentrations of antioxidants, particularly vitamin C and polyphenols. Vitamin C deficiency is a primary cause of cardiovascular disease.

Pomegranates are also anti-inflammatory, inflammation plays a huge role in heart disease. It is good for lowering blood pressure, anti-infective, and a powerful antioxidant. Pomegranate juice is so good for so many different cardiovascular levels. Try having a fresh pomegranate, or having some organic juice today, and you will not be sorry! 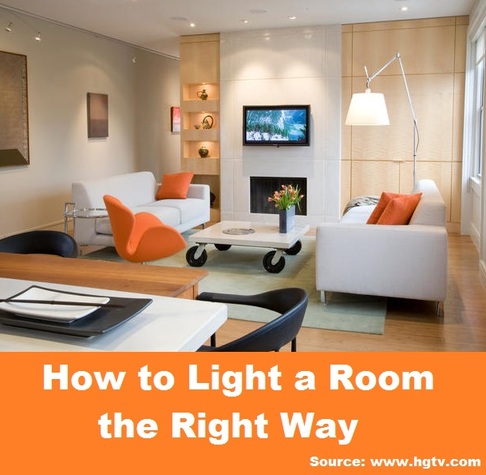 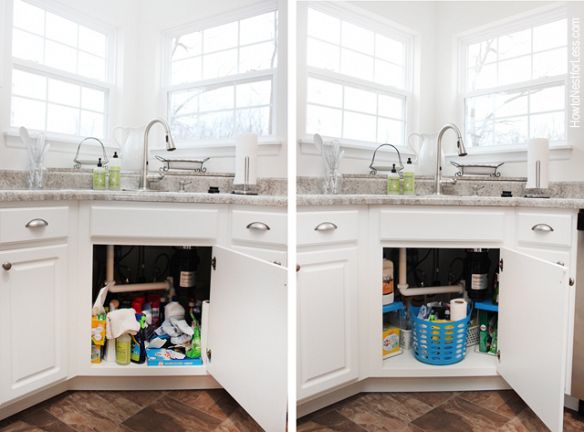 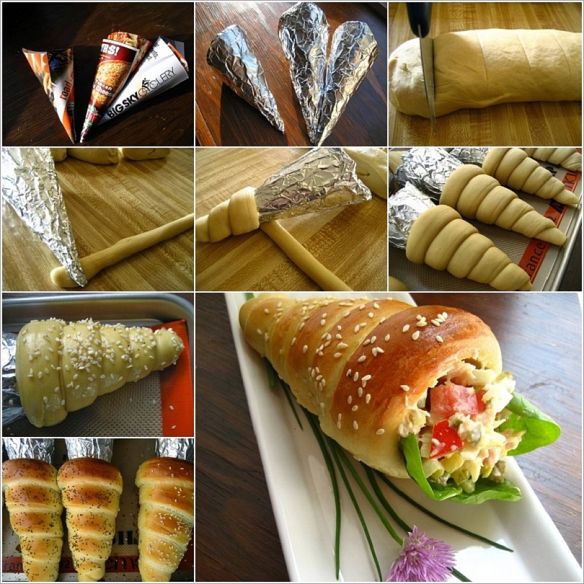 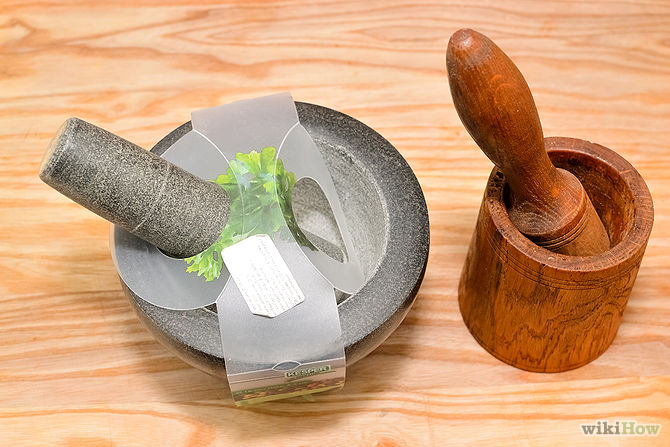