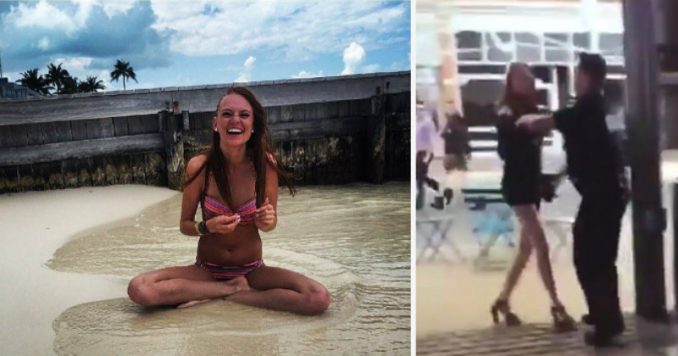 Twenty-two-year-old Michaela Surat, a junior at Colorado State University, thought that she could shoulder-check bouncers and cops without fear of consequences. It all started over an altercation with her boyfriend, and eventually, she struck a police officer. She’d only realize her big mistake when she was taught a brutal lesson, and it was caught on shocking video.

The entire event has caused quite the stir on social media. The Coloradoan reports that Surat ended up getting a face-first view of the pavers in the Old Town area of Fort Collins. Police say that they used “standard arrest control technique” on Surat after her belligerence, but video, taken by an onlooker, is causing debate over the appropriateness of the officer’s actions. 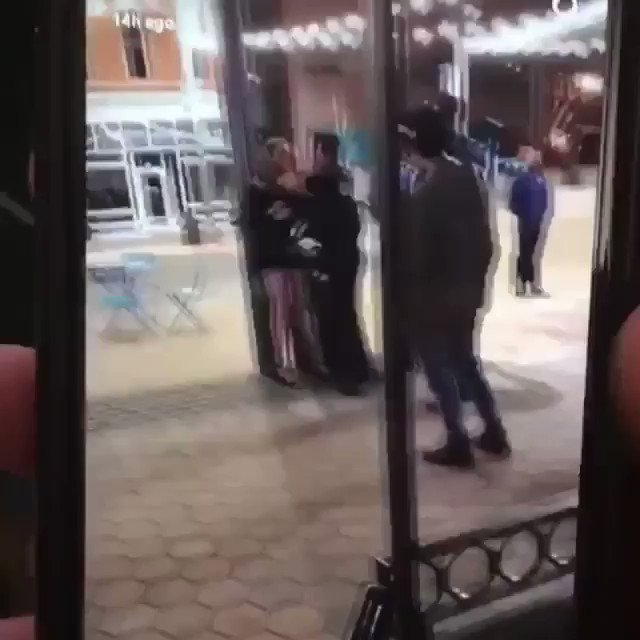 “The officers told her that her boyfriend was not free to leave but that she could go,” Kimble said. “She remained at the scene, at which time she physically obstructed and struck an officer,” she added. “As this is still an open case, body camera video is not being released at this time,” Kimble said.

CBS Denver reports that the video has gone viral, with people being upset over the treatment of Surat by police.

“(Watching the video) was a little shocking, just purely from the size difference from the cop and the girl,” said Jason Pocalyko, a Fort Collins resident.

“It did seem a little excessive. You can’t hear the video, and what is happening in it,” Pocalyko said. “I don’t want to make a judgement before I know all the information.”

“You definitely need to know the whole story about why the cops were originally talking to her,” said Meredith Winslow, a Fort Collins resident.

Surat was transported to Larimer County jail and charged with third-degree assault and obstructing a peace officer. A police supervisor will review the use of force to ensure the actions are within policy and training.

It is certainly true that the size difference between Surat and the officer leads one to believe that the officer may not have been in danger. The girl seems so small that she probably could not hurt him. However, much occurred prior to the cop’s judo throw that we do not know.

This is definitely a case where body cam footage will prove to be helpful. As far as I am concerned, the cop had the right to do what he did, and Surat got a dose of what she deserved. College kids like Surat need to learn to disagree respectfully. If not, they may end up learning what concrete pavers look like, up close. 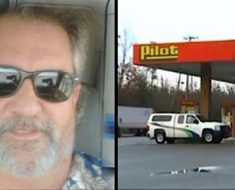 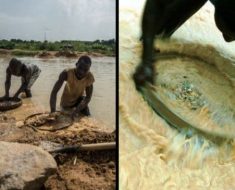 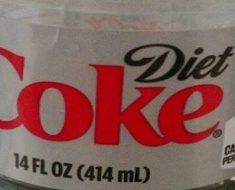 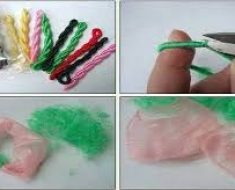 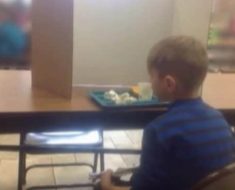 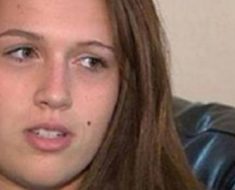