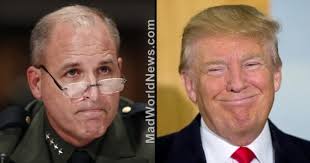 The Border Patrol Chief, who was hand-picked by Barack Obama, came out and declared that he believes in blanket amnesty and actually supports illegal immigration in opposition to President Donald Trump’s plans to build a wall. However, not long after he uttered these words, he quickly realized he had made a “yuge” mistake.

One of Trump’s major campaign promises was to build a wall at the U.S.-Mexico border and crack down on the massive illegal immigration threatening our nation’s security. Although liberals hate to admit it, this is one of the biggest reasons the people voted for Trump. Sadly, not everyone has realized that if they want aboard the Trump administration, they probably shouldn’t flaunt their vagrant defiance of his policies. At least, that’s what one hand-selected department leader found out the hard way.

Biz Pac Review reports that just days after Trump took office, Obama’s U.S. Border Patrol Chief Mark Morgan was removed from his position by the U.S. Department of Homeland Security at Trump’s request. Morgan was relieved from his top position for openly backing Obama’s pro-illegal immigration ideals, including announcing his support for amnesty.

Ironically, the man who was charged with running one of our country’s most important national security branches applauded sanctuary cities, which often protect criminal migrants from justice at the hands of federal officials. In fact, Morgan was so radical in his pro-illegal immigration stance that the National Border Patrol Council and his own rank and file agents called him a “disgrace to the Border Patrol,” according to Breitbart.

“Morgan, who loves to flaunt his FBI credentials, was arrogant enough to push a great leader, manager, and citizen aside to feed his own ego and personal interest,” the executive board of the National Border Patrol Council stated. “In reality, and if his first 6 months are any indication, he is in over his head and doing nothing but running scared. Morgan — a handpicked Obama Administration official — does not have the will necessary to secure the border for the citizens and legal residents of this country.”

The statement was made in a testimony supporting accusations that Morgan had “scrubbed” FBI training manuals of information that would be “damning” to the Obama administration. This is incredibly disturbing, especially considering that Morgan was in charge of roughly 16,500 agents.

Morgan had angered his agents with his support of granting amnesty to the country’s estimated 11.5 million illegal aliens, some of whom have been charged with serious crimes.

Of course, Morgan’s ignorance could be partially attributed to his experience or, rather, lack thereof. Obama chose Morgan from the FBI, making him the first chief to come from outside the U.S. Border Patrol in nearly a century since it’s founding. As expected, he had absolutely zero experience in immigration and border policy, much like Obama ‘s “community organizing” background before his 2008 election.

Morgan was just one of many Obama officials being purged as Trump doubles down on “draining the swamp.” While it’s not unusual for new presidents to replace members of their predecessor’s administration, Trump is veritably wiping the slate clean and implementing officials who show strong support for his policies.

In addition to beefing up security within our own borders, Trump has halted DHS from staff trips to foreign countries in which they will interview refugees who wish to enter the U.S. This resettlement program has ushered in refugees who support and contribute to jihad in the West. In fact, according to a poll of 1,365 Syrian refugees by the ORB International, 20 percent openly admitted support for the Islamic State (ISIS). Only 21 percent agreed that their life is better today than when they were living in Syria.

The refugee crisis is becoming more of a crisis for the countries that host Muslims asylum seekers than the ones who claim to be fleeing war zones. Fortunately, Trump is taking measures to ensure that the U.S. will not become a terrorism-plagued nation like those liberal countries in Europe. 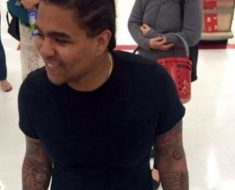 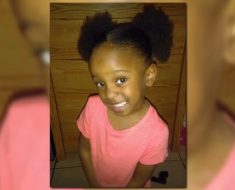 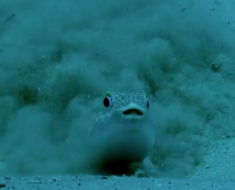 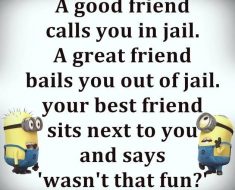 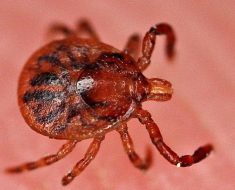 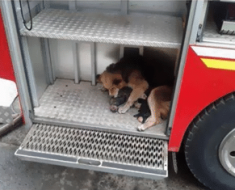