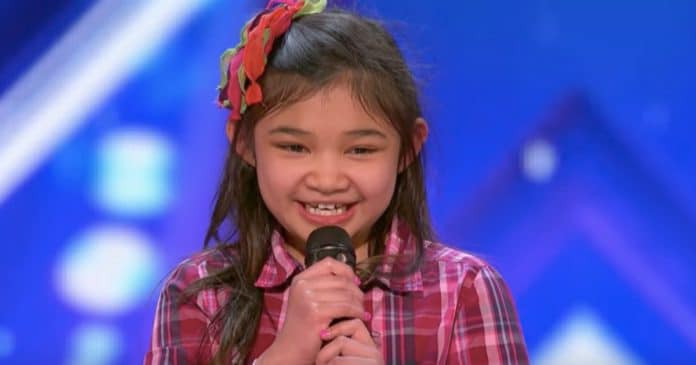 One of the things we love about the television show America’s Got Talent is that so many people come on the show with incredible talent that we otherwise would never have heard of. The best acts are the ones that don’t seem like much at first but end up leaving us with our jaws on the floor.

Such was the case when Angelica Hale took the stage. The adorable 9-year-old charmed the judges as she introduced herself, but then she told them something that surprised them:

The judges, along with the rest of the audience, all let out a collective “Aww.” Of course Angelica is adorable, but she’s also young – Whitney Houston-level singing seemed like a lofty and far-off goal.

When Angelica began to sing, though, the entire auditorium was left stunned. Even famously curmudgeonly Simon Cowell’s eyes opened wide and a grin spread across his face as he tried to reckon how a voice that powerful could be coming out of someone so tiny and young.

The song Angelica chose, Andra Day’s “Rise Up,” is a powerful song with a large range and some tricky parts, but Angelica hit every note flawlessly. Click below to check out her incredible performance:

It turns out that Angelica’s backstory is perhaps even more incredible than her voice. The young girl developed a bacterial infection in her lungs when she was only 4 years old. The disease developed into double pneumonia and caused her to go septic, destroying her kidneys and ravaging her body.

She ended up being put on life-support and doctors didn’t know if she would make it. She desperately needed a kidney transplant.

Then, after months of testing, doctors discovered Angelica’s mother was the perfect match! On September 13, 2013, they both went under for surgery, and Angelica got a new lease on life.

Now that she is healthy again, Angelica wants to live her life with purpose. Her parents noticed her aptitude for singing early and have encouraged her to follow her dream of being a singer. Angelica now wants to use her God-given talent to tell her story and inspire others.

We’re excited to follow Angelica in this competition and look forward to many more memorable performances. One thing’s for sure though – whether she wins or loses, this special young lady is going to go far!

Were you amazed by Angelica’s powerful and mature voice when she started singing? So share this! 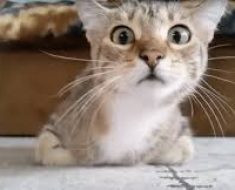 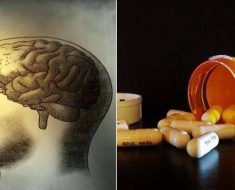 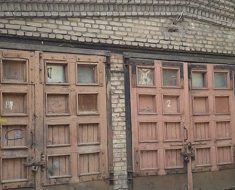 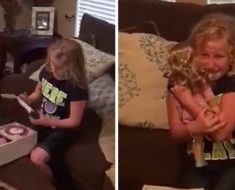 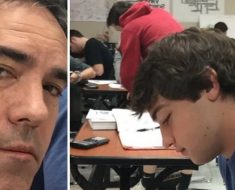 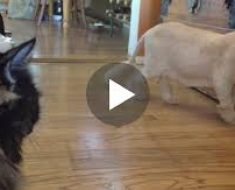