When chickens lay eggs, their instinct is to sit on them to keep them warm until they hatch. Then, when the new chicks are still tiny and fragile, the mom gathers them under her until they are big enough to stay warm on their own.

Of course, some chickens just have so much love, they like to share it with babies that aren’t exactly… theirs. Either that, or they’re just a little confused about the whole motherhood thing and are trying out all their options.

While we don’t always think of chickens as friendly or cuddly animals, they’re really quite affectionate. They have no trouble making friends with everyone, even if they look a little different.

This particular chicken found that a cat had given birth to some kittens in her nest. Apparently, she thought the nest was was just as cozy as the chicken did, and used it to her advantage.

But the chicken wasn’t alarmed to find these strange babies in her home. In fact, she readily assumed the role of motherhood, plopping down on them to share some warmth.

As you might expect, it’s pretty much the cutest thing we’ve seen today. 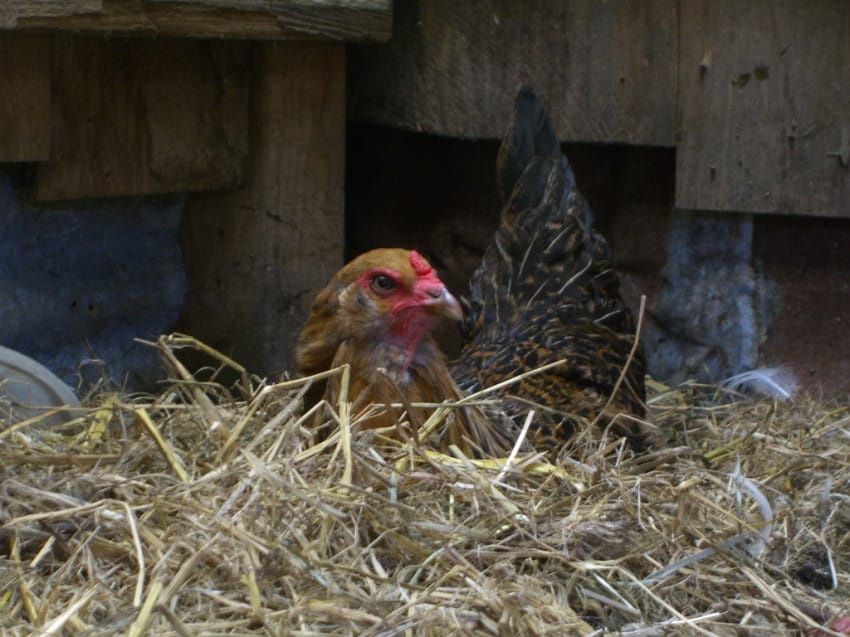 Chickens naturally like to roost in straw when they lay eggs.

They’ll sit on the eggs while the chicks develop inside. The tiny fluffy chicks will hatch and enter the world, but they’ll still like to hang out under their mom for warmth and safety.

So when a roosting chicken gets up, this is usually what you’ll find underneath.

That was the case with this chicken, who took it upon herself to offer motherly snuggles to some kittens.

She came back to her nest to find that the family cat had given birth there, though she seemed to be happy adopting the kittens as her own.

And the kittens don’t seem to have much of a problem with this. After all, some nice feathery warmth is probably always welcome.

The mother cat, though, was pretty confused herself when she found a very protective chicken guarding her babies, and not even letting her near them!

Eventually, the chicken reluctantly shared mom duties with the cat, thanks to some human intervention.

After all, the kittens would need to nurse through their biological mother.

The kittens didn’t seem to mind having some interspecies parenting. Eventually, though, the mother cat moved them to a new location where she could assume full-time motherhood.

The chicken wasn’t left all alone, though.

She soon had some babies of her own, who took up her attention and helped her forget about the kittens.

She might have also figured out that typically, chickens do not hatch cats.

SHARE this confused chicken with anyone who could use a smile today! 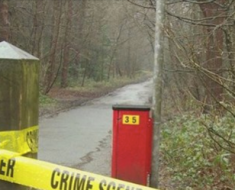 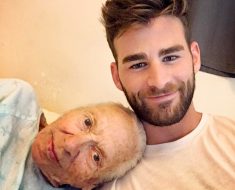 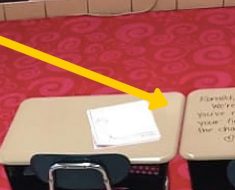 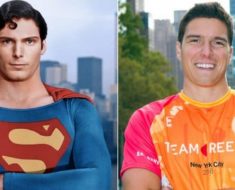 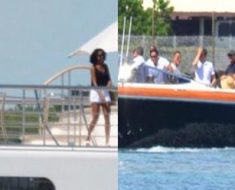 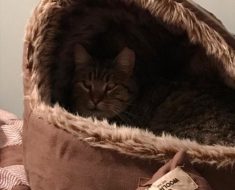