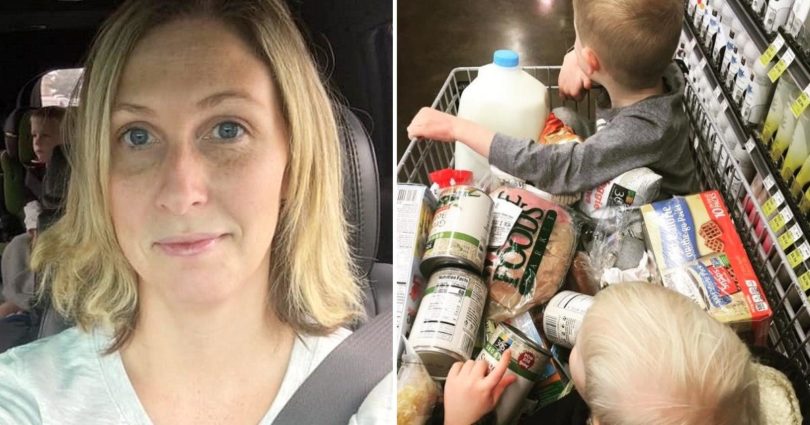 “Life happens when we talk to strangers!” Or, at least that’s what Leanne, who runs a blog called “Life Happens When” firmly believes. It was only when she actually experienced a life-changing encounter in grocery store with a stranger that the belief truly hit home and took on a whole new meaning.

The mom was pushing her shopping cart that was filled with both groceries and kids through the store when an elderly gentleman approached her. Without hesitation, he looked Leanne straight in the eye and said, “I need to tell you something.” 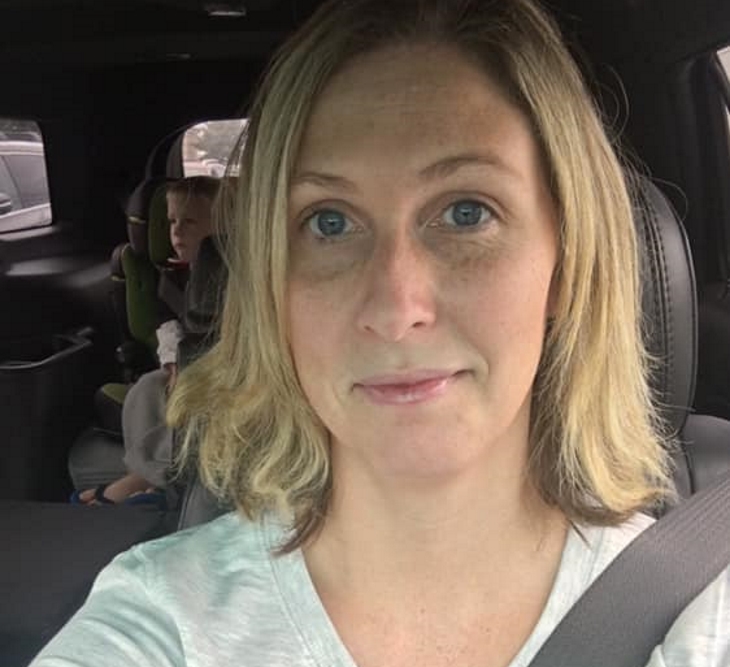 The older you get in years, the less time you have to waste for politeness and the normal niceties that usually precede a conversation. This man got straight to the point, and Leanne felt his words straight to her core. On her Facebook page, she lamented:

“Have you ever had a conversation with a total stranger and later realize that person must have been sent by God?”

Well, she can now say with certainty that she has. It all started a little earlier in the shopping trip, when the elderly man first saw her children sitting on top of a mountain of food in her cart, and couldn’t resist telling Leanne how cute they were. After chatting with both mom and her kiddos, he went on his way.

Later on during the same shopping trip, the stranger made a beeline straight towards Leanne and let her know exactly what he thought of her kids.

“He then began a story about when his son was five years old. His son had asked him to build a birdhouse. He told him no because he was really busy with “important” things for work. He watched his disappointed five year old slump off without crying or making a scene, and suddenly he felt terrible for breaking his son’s heart. He called his son back to him. Together they went to the store to buy the materials and they built the birdhouse.”

He told her that 40 years later, he can’t remember a single thing about what was so important about the work he had to do. But, the experience of building that birdhouse and bonding with his so are still clear as day.

The elderly man looked Leanne in the eyes and lovingly told her that they still have that birdhouse.

“My eyes immediately flooded with tears. Even though I’m with my kids for the majority of our days, I don’t always devote myself fully to them. I halfheartedly do activities with them. I fuss at them. I get distracted by chores and my to do list and my phone. This man may never know just how much he stopped me in my tracks, helped me adjust my priorities, and inspired me to slow down and be more intentional with my family.”

Leanne believes that God puts certain people in our paths “to help show us the way.” So, the next time a stranger has something to say, hear them out and let your heart be receptive to the message. It could possibly change your life! 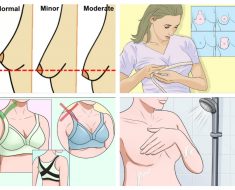 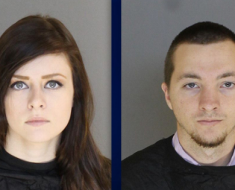 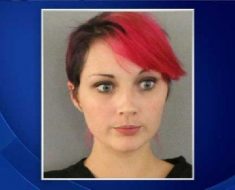 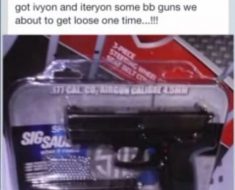 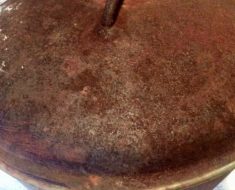 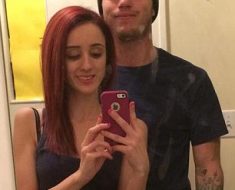