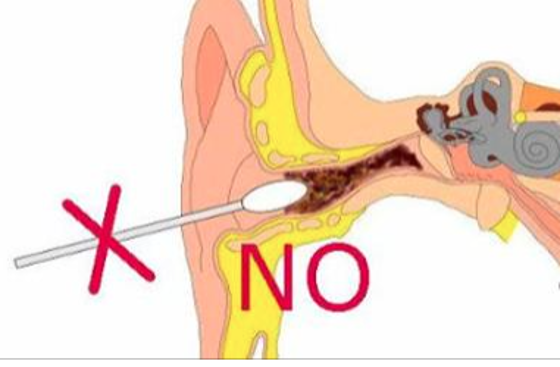 You may have good intentions when cleaning ears, but did you know that most people do it completely wrong? The point is to soften the hardened wax in the ears, and it can be easily done by pouring some oil in the ear. In severe cases, it helps to use a syringe with a mixture of vinegar and alcohol.

While most know that cotton swabs just push the cerumen inside, causing inflammation and blockage, they still use them.
Moreover, people often use other, often dangerous, methods without much results. Doctor David Gill, an American pediatrician, says no one should forcibly remove wax from the ears, as there are many other more effective methods.

For larger deposits, it is important to soften the hardened wax with some oil. Therefore, dip a piece of cotton in oil and put it in your ear, without pushing it inside.

Then, shake the head a bit to help the earwax move to the outer ear channel. Wait for two to three minutes and put a few drops in the ear once more.

If this does not help, then mix equal amounts of vinegar and medical alcohol, and using a syringe, put this solution in your ear, wait a bit and remove the fluid from the ear.

How Not to Clean Ears:
Ear wax is not formed in the deep part of the ear canal. Therefore, when a doctor sees someone with a build-up of wax against the eardrum, it is often because the person used foreign objects to try to clean out the inner ear. This wax blockage is one of the most common causes of hearing loss. To avoid this problem, refrain from the following:

Do not clean your ears with bobby pins, twisted napkin corners, or other long pointed objects.
Do not use cotton swabs. They will merely push the wax deeper into the ear canal, causing a blockage.
Do not use ear candles. The FDA issued a public warning in 2010 that the use of ear candles can lead to serious injuries.
source: eHealthyFood.com 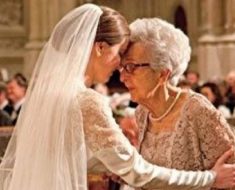 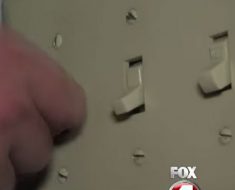 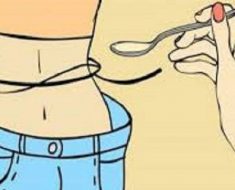 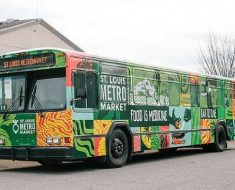 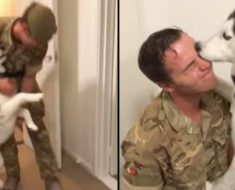 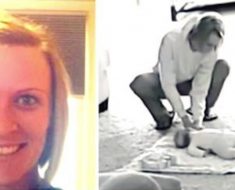