Jackie and Olin Arnold were absolutely tickled to welcome their first child into the world, but something seemed not right with their baby boy. While they loved little Logan to death, they couldn’t shake their feelings of parental intuition when they brought him home. Those instincts turned out to be spot on, as Logan would take a turn for the worse when he was just 10 days old.

As Little Things explained, Logan stopped eating, and he wasn’t showing the same signs that infants of his age displayed. What’s more, his appearance was quite different from other infants. While he was adorable in his own right, he had wide-set eyes, upturned earlobes and an elongated face. Even more perplexing, he resembled an old man and had an incredibly sunny and happy disposition.

Doctors didn’t have the foggiest idea what was going on, but they knew enough to determine that emergency surgery was in order. Dad took the reins from that point to try and figure out what was going on with his son, and he was truly stunned by what he found.

Olin relied heavily on Google for his quest, and he would uncover three genetic syndromes that matched up with the characteristics that Logan was displaying. He was stunned by his findings and quickly shared them with Jackie, and the couple quickly narrowed it down via further research. The couple strongly suspected that Logan had Mowat Wilson syndrome, which is incredibly rare.

They brought their findings to the attention of doctors and were referred to a geneticist that confirmed their findings. The couple was also able to stumble upon social media support groups for parents of children that are afflicted with the syndrome, and they learned a ton about treatment options.

Fast forward to today, and seven-year-old Logan still suffers from the syndrome – but he’s doing great. That can at least be partially chalked up to his parents willingness to be his advocate and figure out what the problem was, and that’s a lesson all parents should take to heart. 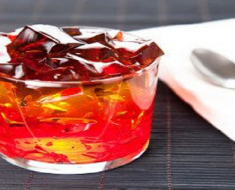 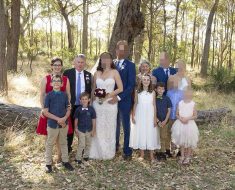 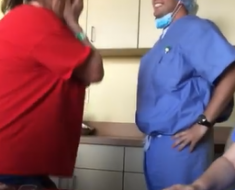 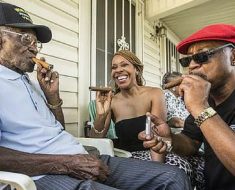 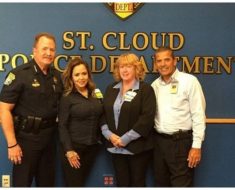 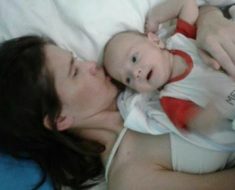