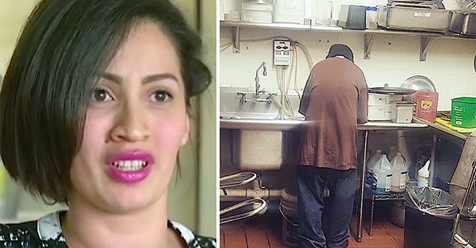 Cesia Abigail has always been the kind of person to lend a helping hand, so when a homeless man came into her restaurant looking for a handout she gave him a hand up instead. Wanting to know more about the man’s situation, Cesia asked him, “Why don’t you have a job?” Cesia replied. “You know nothing is given to me for free, right?”

The homeless man’s eyes fell to the floor as he proceeded to explain his situation. He’d been looking for work wherever it was to be found, but because of his multiple felonies he was unemployable for any steady job. Cesia considered the man for a moment, then gave him an offer he couldn’t refuse. She described the scene that followed on Facebook.

“I was short staffed that day,” Cesia wrote on Facebook. “So I asked him, ‘You want to work? I have a job for you!’ His eyes opened wide and his smile made my day!!!! He said, ‘I’ll do anything for some food.’”

“So now for almost 2 weeks he been on time for his two hour shift… helping take trash, washing dishes, etc.”

Once I pay him, guess what he does? He buys food from my restaurant (HE DECIDES TO PAY) because it makes him feel good!”

The homeless man, named Marcus, has not missed a shift to this day. If it wasn’t for Cesia, who knows where Marcus would be today, but we can be sure her actions changed his life forever.

“Do something nice for someone today and don’t judge them just because they out there asking for money for we don’t know their situation… some deserve another shot,” Cesia concluded in her Facebook post.

Check out the amazing story in full in the video below! 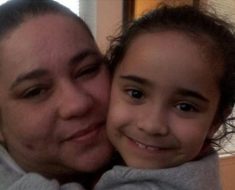 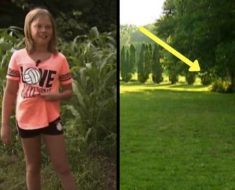 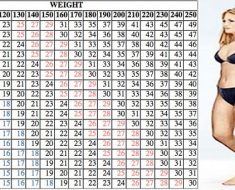 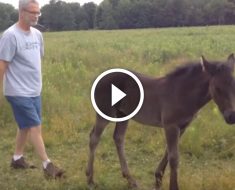 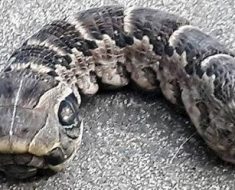 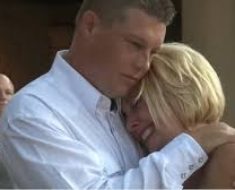