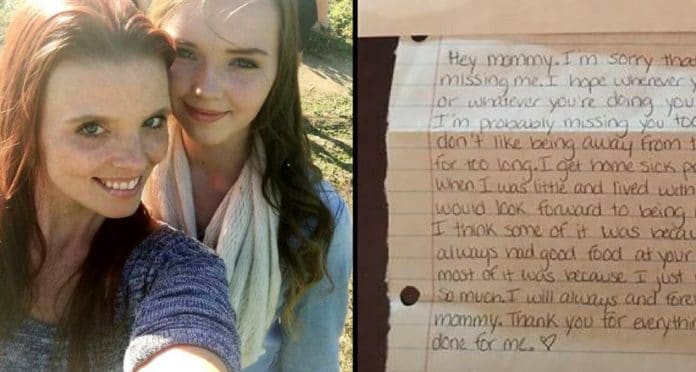 When Cindy received a set of 25 letters from her daughter Macy a little over a year ago, she was touched. Each letter was sealed and labeled for a special occasion, such as “When You Need to Smile,” or “When You Need to Know How Much I Love You.”

The birthday present was an incredibly meaningful one, but little did Cindy know at the time just how much she would need those letters in the future.

In November, 16-year-old Macy was driving with her boyfriend while he was home from college when they got into a car accident. Five days later, as Cindy held her, Macy passed away.

The loss was devastating and Cindy didn’t know how she would be able to go on with her life, but then she found Macy’s letters. Tucked away in the stack was one labeled, “Open When You Miss Me.”

“I’m sorry that you’re missing me,” the letter read. “I hope that wherever you are or whatever you’re doing you’re okay. I’m probably missing you too.”

The letter went on to talk about how much Macy loved being home with her mom and thanked Cindy for everything she had done for her.

Macy had a troubled early life. Cindy said she had been in and out of foster care and had even been living on the streets for a time. She found a home with Cindy and her family, and she made sure Cindy knew how grateful she was.

Cindy said Macy acted as a second mom around the house, helping Cindy raise her three younger sons, ages 15, 13, and 6. One year on Mother’s Day Macy even had all the kids write notes to Cindy on slips of paper telling her why they loved her.

“I feel like she knew,” Cindy said about Macy’s letters. “Maybe deep down, she knew, or maybe God told her.”

One of the other letters in the stack says to open “When You Feel Lonely.” “Please don’t feel lonely, Mommy,” Macy wrote. “You always have me.”

Since word of Macy’s letters has gotten out, Cindy has received messages from other teens around the world asking if they can copy Macy’s idea.

“I tell them, ‘Please, I am begging you, do this for your parents too,’” Cindy said. “When they are grown up and gone, their parents will want to know how they feel. I would not take back Macy’s letters for anything in the world.”

Although nothing can ever bring Macy back or fill the hole she has left behind, the letters bring Cindy comfort and make her feel like Macy isn’t fully gone.

“I’m very thankful for them, because I don’t have closure,” Cindy said. “They give me a little bit of closure to know how much she knew I loved her. They keep her alive.”

Were you touched by what Macy left behind for her mom? So share this! 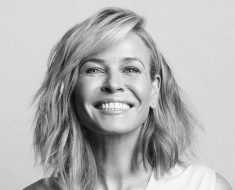 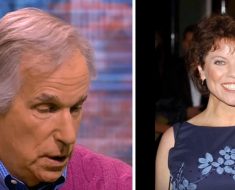 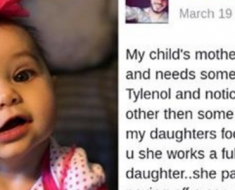 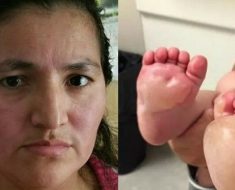 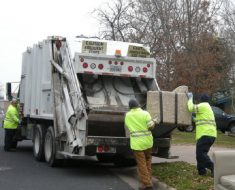 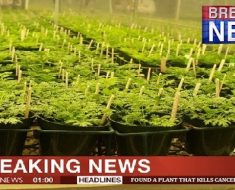