As we’ve shared with you before, being a single parent is tough. Sometimes– like in the case of this single dad— you’re launched into that role with no warning, when life goes differently than what you expected. Sometimes you end up with your hands full and you’re forced to learn to juggle, like this single mom. In the powerful video below, Angel Soft reminds us that single parents have to be both soft and strong, and they recognize them in the most beautiful way.

The parents are Kylia, Liz, and Jonathon and each one describes the difficulties of parenting by themselves.

“Because I am a single parent, I live paycheck to paycheck,” says Kylia.

So when Angel Soft reveals plans to help ease their financial burdens, the reactions are incredibly moving. “That’s such a big break,” says Jonathan through tears. 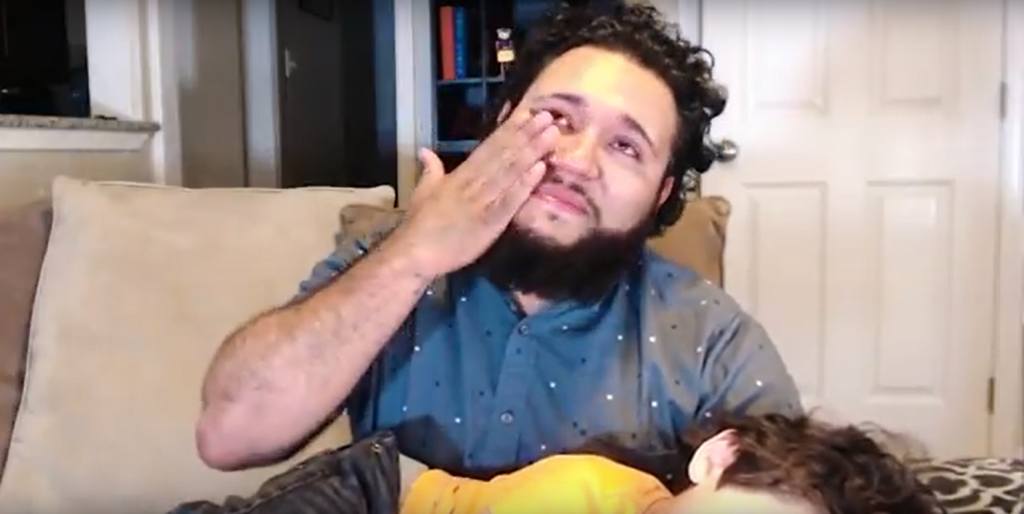 Check out the video below to see all the parents’ beautiful surprises. 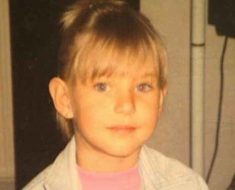 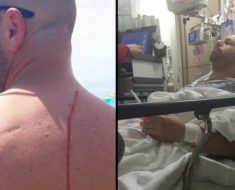 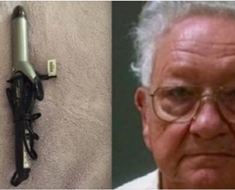 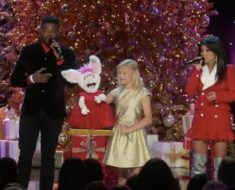 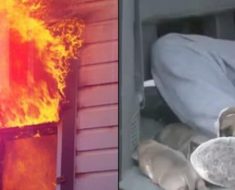 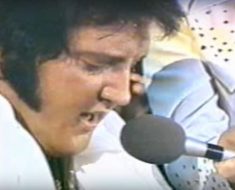