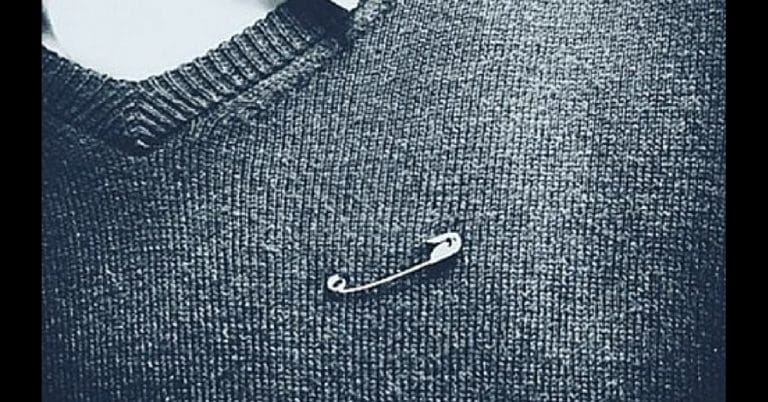 If you’ve been paying attention to the news recently, you have at least heard the word “Brexit,” referring to the United Kingdom’s controversial decision to leave the European Union. The country was pretty divided on the decision, and the backlash has been substantial.

One of the most heinous things to come from the decision, though, is an increase in racism and xenophobic displays in the country. In the week following the vote, the U.K. saw a 57 percent increase in reported incidents of xenophobic abuse, according to the National Police Chiefs’ Council. 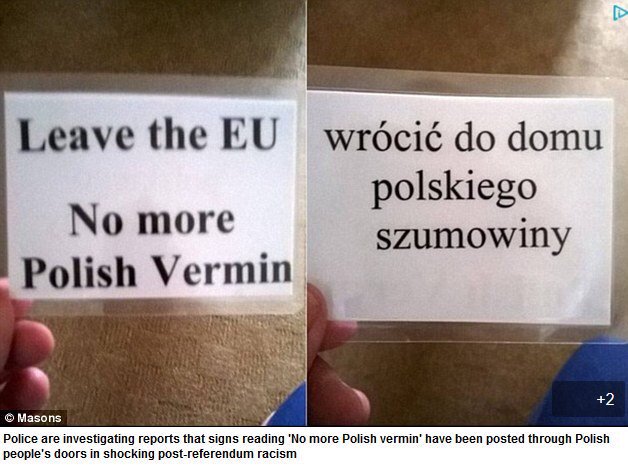 Great Britain’s outgoing prime minister, David Cameron, acknowledged the abuse and admonished the people of his country, urging them to show love and acceptance instead of hate.

“Let’s remember these people have come here and made a wonderful contribution to our country,” he said. “We will not stand for hate crime or these kinds of attacks, they must be stamped out.”

Wanting to help, one Twitter user came up with a way for Britons to show their support for immigrants in their country, and her idea has taken off.

So I have an idea similar to #ridewithme to help protect those eing abused as result of Brexit referendum – but I need your help.

The idea being that anyone against the sort of nationalistic, racist violence we’ve been seeing could identify themselves as a “safe” ally.

I’d like to come up with something that can be made by anybody anywhere to pin on their jacket or coat to signify that they are an ally.

I quite like the idea of just putting a safety pin, empty of anything else, on your coat. A literal SAFETY pin!

Hundreds have taken to Twitter to share pictures of the safety pins they now have affixed to their outfits. 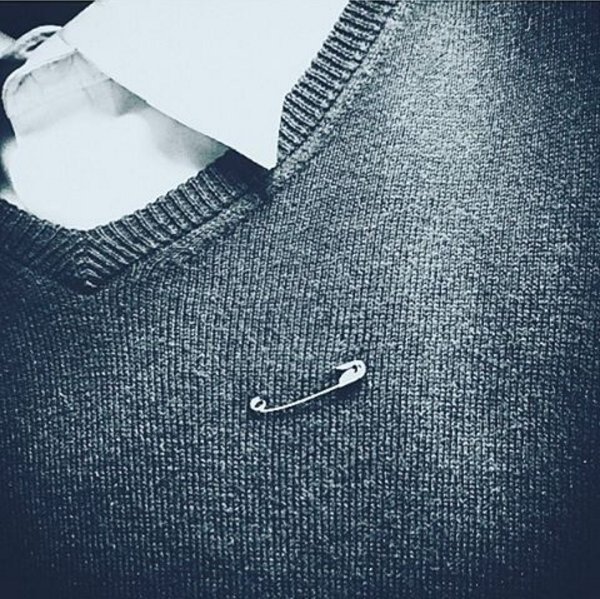 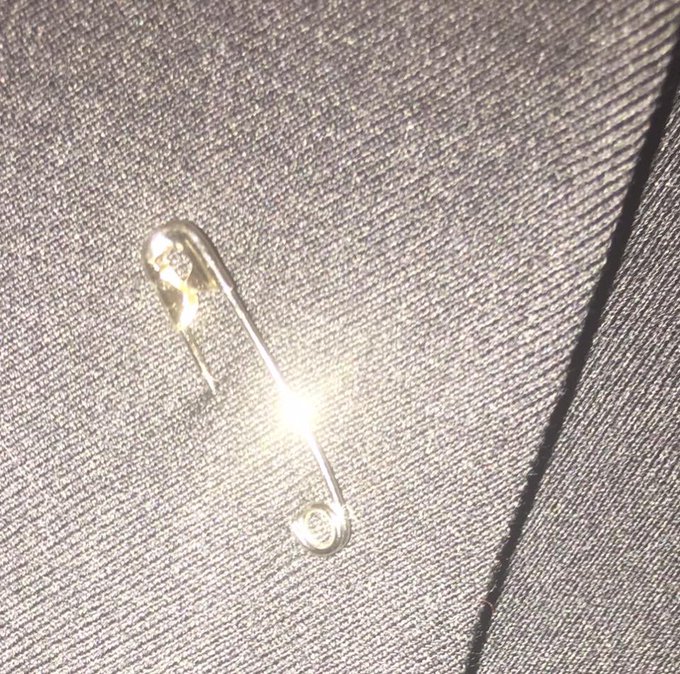 Wearing a #SafetyPin this morning. Solidarity with those who have made this wonderful country their home

Wearing my #safetypin today and every day until I live in a country where I don’t have to anymore pic.twitter.com/3pn9vWmi8F

And the gesture is already making a difference.

A woman just hugged me in Tesco because I’m wearing a #SafetyPin. #ReasonsToBeCheerful #HopeNotHate

The woman who started the campaign, Allison, is actually an American living in the U.K. “I’m always having to remind people I’m an immigrant,” she said. “You know, I’m white and speak English as a first language so I get a pass. They say ‘oh you don’t count, you’re not the kind of person we’re talking about.”

But while the hate hasn’t been directed at her, Allison is committed to taking a stand for those who have been victimized. “It’s just a little signal that shows people facing hate crimes that they’re not alone and their right to be in the UK is supported,” she said. 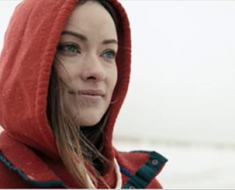 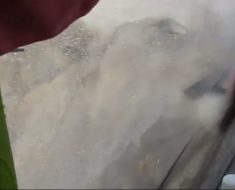 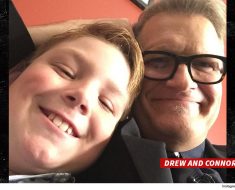 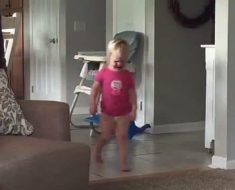 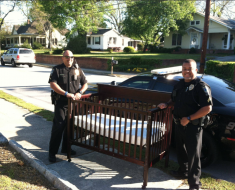 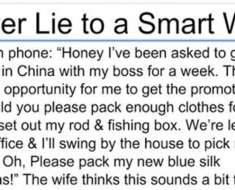