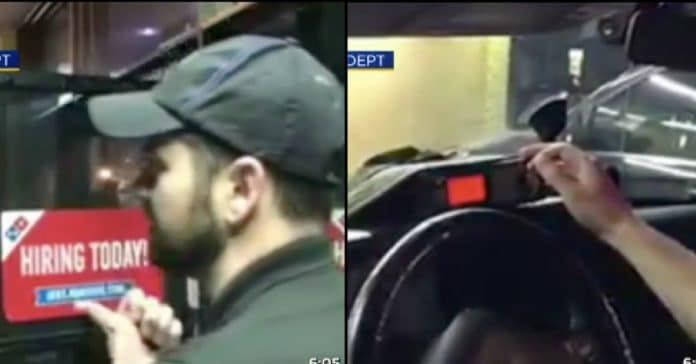 A pizza delivery guy named Nick was listening to the police scanner while he made his deliveries in Vacaville, California, when he suddenly heard a call about a robbery at a nearby ATM.

The robber had held up a woman with a stun gun and then fled in her car.

When Nick looked ahead of him he couldn’t believe his eyes – there was the getaway car!

Nick quickly called the police and gave them the car’s location, then watched as the fleeing suspect crashed the car.

Police were on their way, but Nick knew they might not arrive in time so he gave chase and took the suspect – 34-year-old Cynthia Bell – down, holding her until authorities got there.

The police department thanked Nick for his heroic actions. Had he not been there, Bell likely would have gotten away.

I’m sure delivery people see all kinds of crazy things on the job, but not too many end their shifts as heroes! Thank you, Nick, for taking charge and taking down a criminal!

Were you impressed with Nick’s courageous takedown? So share this! 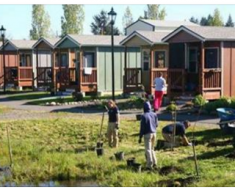 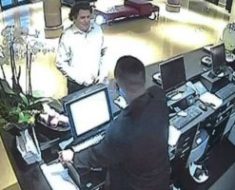 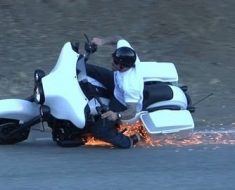 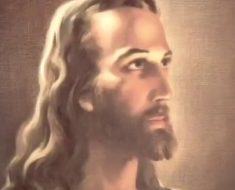 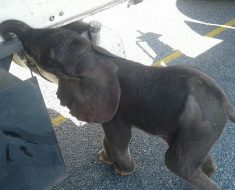 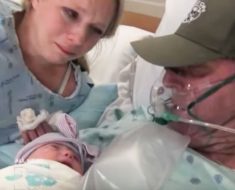