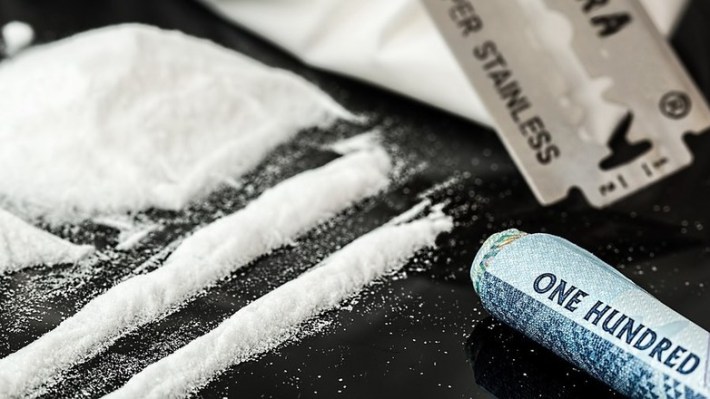 The mugshot of a coke-addicted nurse in the U.K. who was caught stealing prescription drugs and giving them to friends illustrates the toll her addiction took on her appearance.

Amie Heller, 30, was arrested at work in July 2015 after the hospital received an anonymous tip and discovered that a number of prescription medications were unaccounted for.

When police searched her house they found a stash of cocaine in a jewelry box, as well as a package of sleeping pills from which the label had been removed. They also found that Heller’s phone contained text messages related to her distribution of the drugs. 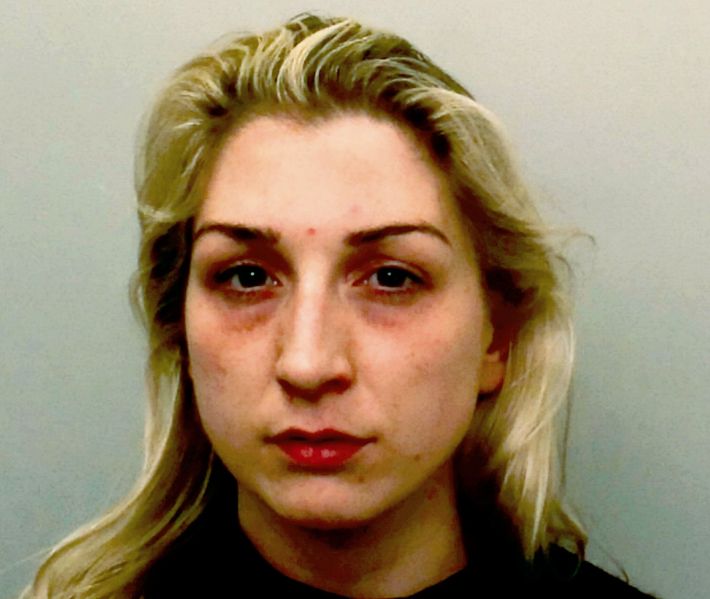 Nurse Amie Louise Heller, 30. A nurse who stole prescription drugs from Royal Blackburn Teaching Hospital and dished them out to her friends has been jailed. See ROSS PARRY story RPYNURSE. Judge Robert Altham told mother-of-one Amie Louise Heller her crime was an ìabuse of powerî which had ìstruck at the heart of the health care professionî.

In court, Judge Robert Altham told the mother-of-one that her actions constitute an “abuse of power,” according to Metro.

“You, Heller, need to understand [that] medical professionals stealing drugs from hospitals cannot be tolerated,” he said. “It strikes at the very heart of the business of health care. Something you were there to promote.”

“You were responsible for diverting drugs that needed to be dished out in a regulated way for people’s health and safety and you were putting them into an unregulated distribution,” Altham continued. “You have abused a position of trust to steal drugs from people who were genuinely ill.”

Heller had pleaded guilty to theft by employee and to four counts of supplying drugs from the hospital, according to the Daily Star. Additionally, she had admitted to supplying cocaine from December 2014 to July 2015. 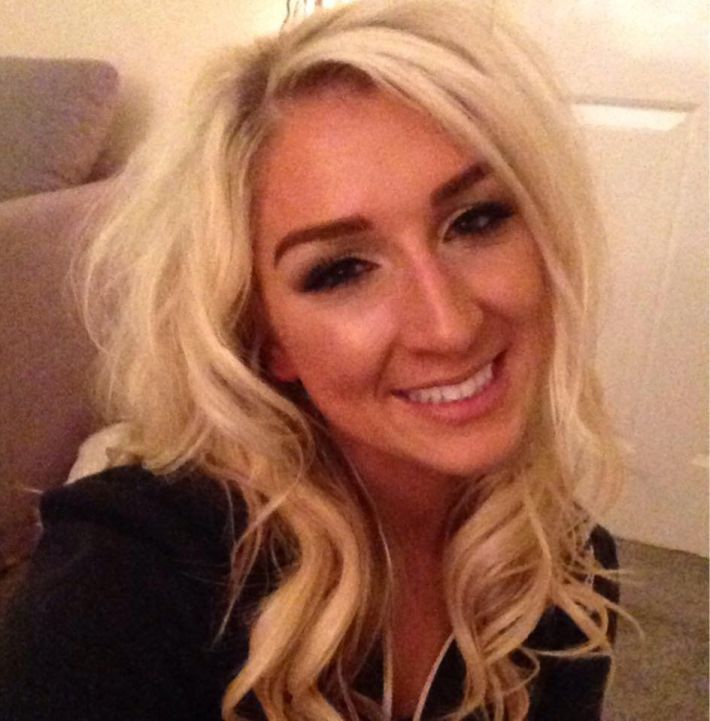 Heller’s attorney, Philip Barnes, told the court that his client began dealing drugs following a bout with depression and recreational use of cocaine.

“She had been dealing with the breakdown of her parents’ relationship and her own relationship came to an end too,” Barnes explained. “She also had a medical worry of her own and was required to give evidence at a coroner’s inquiry for the first time over the death of a patient which placed her under a great deal of strain.”

Heller also said she felt “undervalued” at her job, specifically during “extreme shifts, on short-staffed wards.” 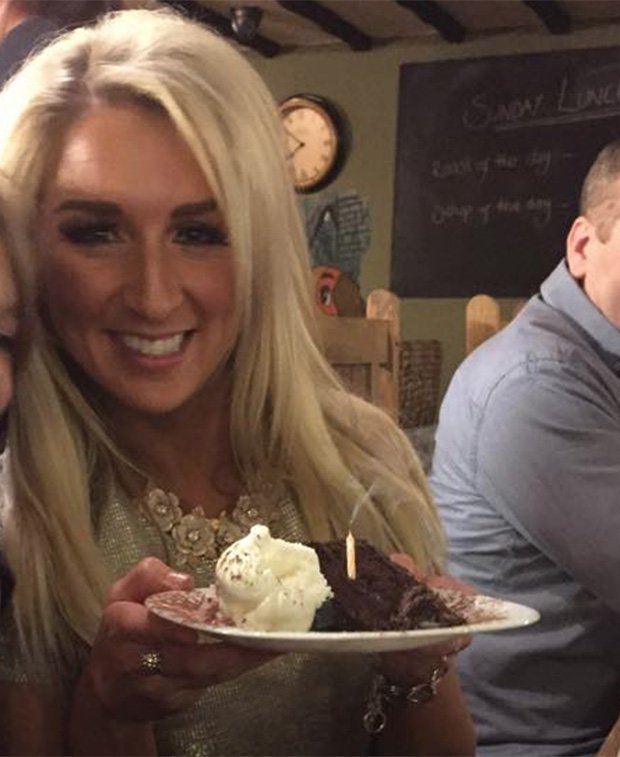 Nevertheless, Judge Altham sentenced her to three-years-eight-months in jail while her cocaine dealer and co-defendant, Jake Lloyd-Haydock, was sentenced to two-and-a-half years in jail.

“Both of you need to understand that dealing in Class A drugs is a catastrophic trade for those who are customers,” Judge Altham said. “It also causes crime, child neglect and misery throughout society.” 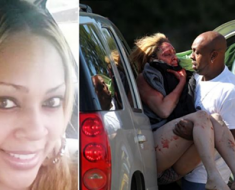 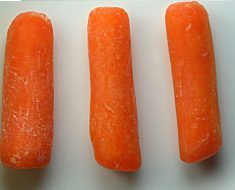 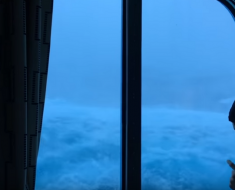 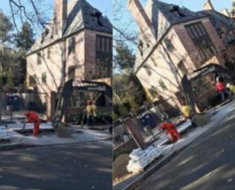 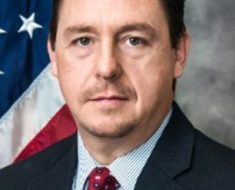 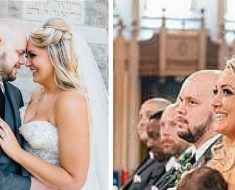