In 2002, a young girl named Elizabeth Smart, then 14 years old, was abducted from her home in the middle of the night at knifepoint. She spent the next nine months held captive by her abductor and his wife. Her captor terrorized her by raping her daily and threatening to kill her. Smart was recognized by a police officer and returned to her family. Her story, and her rescue, got national attention.An eerily similar case is unfolding this year, involving another young girl named ‘Elizabeth’. Elizabeth Thomas, 15, was abducted in March by her 50-year-old teacher, Tad Cummins. Like Smart, Thomas allegedly caught the eye of the older man and was taken against her will. Also, like Smart, authorities believe Thomas is still being held captive, living ‘off the grid’ with Cummins.

The Smart family has come forward to offer compassion and support.

“You just can’t even imagine what’s going through a young girl’s head at this point at time,” said Edward Smart, father of Elizabeth Smart, in an interview with WKRN in Nashville. “Regardless of what Elizabeth Thomas’s situation might have started out to be it could be very different at this point.”

Some speculated that Thomas was involved in an affair with her teacher before she was abducted, but as more reports come in it appears as though she was actually frightened of him, and groomed by her suspected captor.

Thomas’ sister says that Elizabeth suspected the man was going to do something drastic. 17-year-old Sarah told People Magazine that in her last conversation with her sister, the morning before the girl’s disappearance, “She said, ‘I’m going to be gone’… She had a strange edge to her voice. She said, ‘I’m going to get back at 6 tonight. If I’m not back by 6, call the police and come find me.’“

Mr. Smart explains that the nature of Thomas’ relationship with Cummins is not relevant; the bottom line is that the older abductor manipulates the young teen in such cases.

“In our Elizabeth’s case they got her to this mindset where she believed that if she did anything they didn’t want her to do that they would come and kill her family,” he explained. “Manipulation is what controls them.”

Mr. Smart urges people who see anything they think is suspicious to report it to authorities. He says a single tip can make all the difference in breaking the case and returning Thomas home.

Mr. Smart urges people who see anything they think is suspicious to report it to authorities. He says a single tip can make all the difference in breaking the case and returning Thomas home. 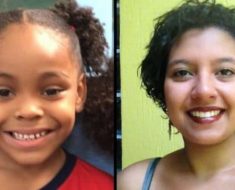 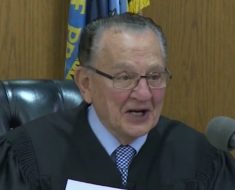 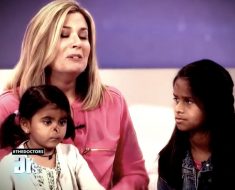 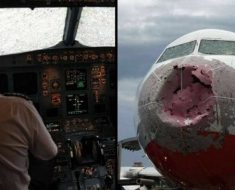 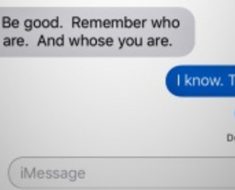 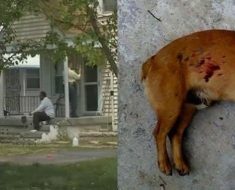