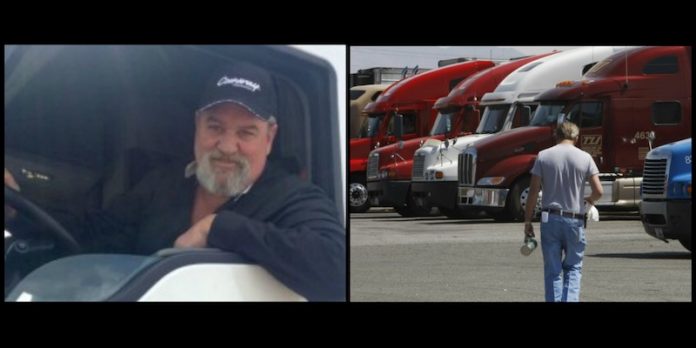 When you arrive at a truck stop, or even a simple gas station, you never truly know what to expect. According to Kevin Kimmel, you could be stepping into the world of human trafficking.

Kimmel, a truck driver, had pulled into a gas station back in 2015. It was a quiet morning, with only a few people around. He described seeing a “kind of unusual” family recreational vehicle parked nearby. But there was something odd that stuck out to him. The RV had black curtains, and just didn’t seem very family-ish.

He watched as a man came to the door and knocked before he entered. Moments later, it began to rock back and forth. Kimmel then saw what he thought was a “minor female” appear from behind the curtain, then abruptly disappeared. He immediately alerted the authorities.

Moments later, police cars were on the scene ushering out a female in very bad shape, and a man and woman in handcuffs.

Later he found out details about the victim, and how she had been lured away from her home in Iowa, and had been severely and gruesomely tortured. And it’s because of Kimmel’s quick thinking that she was saved.

Today, Kimmel talks about his experience at anti-trafficking events around the country, and shares the importance of keeping your eyes open. He said that truckers spend a lot of time in places that victims pass through.

“[Traffickers] are constantly moving these people. They stay in the darkness. That’s why they can’t be anywhere too long. But when you’re moving them, then you come into my world. If we know the signs are are vigilant then we can make a big piece of this problem go away,” said Kimmel.

Kimmel has taught many truckers, and just ordinary people, what to be looking for, and how to help those that are in danger.

“We need to inform truckers about what’s really going on,” adds Kimmel.

We are so thankful he was able to help save that woman, and that he now speaks around the country of the importance of keeping your eyes open to help other possible victims who are being trafficked.

If you are thankful that Kimmel saved this woman’s life, and is teaching others to do the same, SHARE this post with your friends on Facebook! 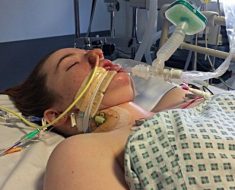 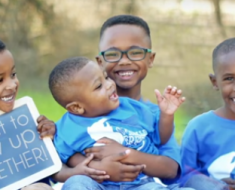 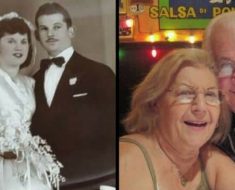 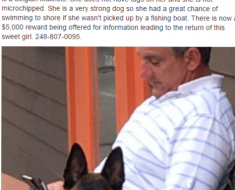 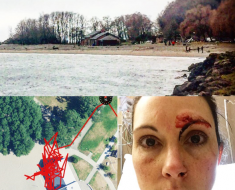 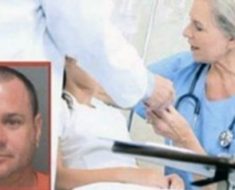