If you’re on an island that’s completely silent and you hear a rather strange noise in the distance, depending on the sound you’ll either immediately go investigate or get the hell out of dodge. Those are generally the two reactions you’ll see the most of, but what happens when you find what it is you were looking for? That’s exactly what happened to one explorer filming for the National Geographic on Assumption Island. Now, I couldn’t tell you where that is on a map to save my life, but apparently it’s somewhere off the Seychelles. A place where humanity isn’t interfering with much any longer, outside of the quiet breeze there wasn’t another sound to be heard… or so our trusty explorer Paul Rose thought. 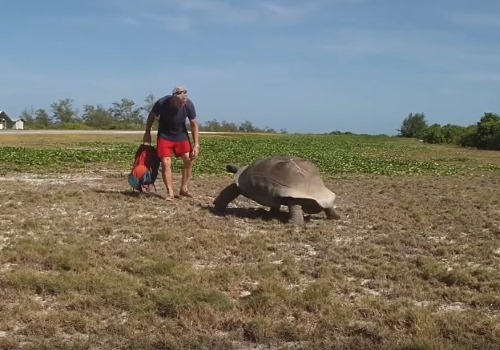 Rose initially thought it would be alright to just stand still and allow the tortoise to walk towards them, maybe it would bugger off at one point or another, but quickly learned that wasn’t how the sexually frustrated male wanted things to pan out.. Then he thought it would be just a few yards away to escape the territory of the mating tortoises and was wrong again, the male chased after them as fast as his heavy shell would allow for what felt like hundreds of yards! He did it all for the nookie. 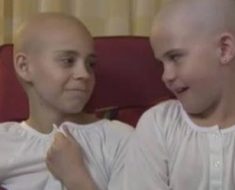 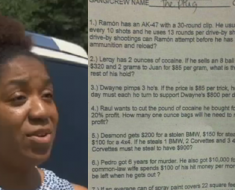 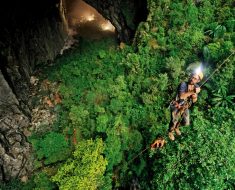 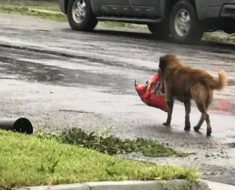 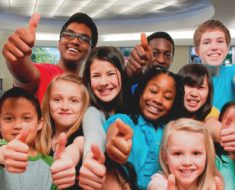 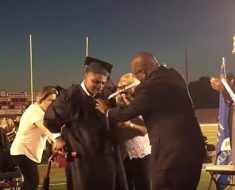