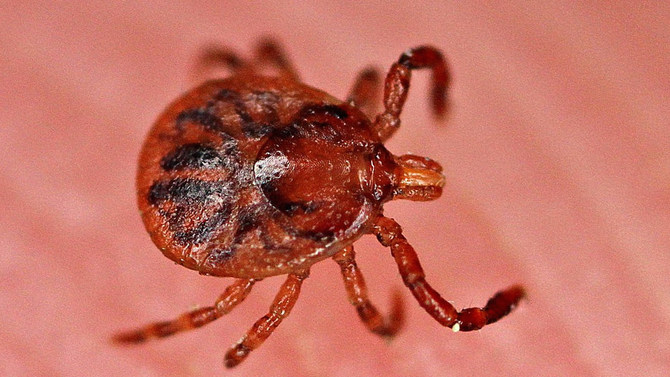 After being bitten by ticks, a man developed a virus medical professionals had never seen before.

A farmer from Bourbon County, Kansas, went to the hospital with a high fever, nausea, and a rash, according to Boredom Therapy. Doctors assumed the man had Lyme disease because he had recently suffered several tick bites. An analysis of his blood told another story.

The man’s blood work showed no signs of Lyme disease, but it did show another virus was present. This viral infection ended up being new to the medical community and was named the “Bourbon virus,” after where the man was from.

Doctors were unable to find a cure for the virus and the man died from complications related to it.

The CDC places the Bourbon virus in a group of viruses called thogotoviruses. These viruses are found all over the world, and some can cause people to get sick.

There is little known about how the Bourbon virus is acquired by a person; it is likely that it’s spread through tick or other insect bites.

Only one reported case of the Bourbon virus is cited by the CDC, although Boredom Therapy reports that a second person was infected in Stillwater, Oklahoma, and made a full recovery.

According to the CDC, there is little information as to what the symptoms of the Bourbon virus are, but they do include fever, tiredness, rash, headache, other body aches, nausea, and vomiting. Blood tests found that the farmer from Bourbon County had low blood counts for cells that fight infection and help prevent bleeding.

In order to prevent contracting the Bourbon virus, people should take precautions against tick and other insect bites when they spend time outside. Measures include using insect repellent, wearing long sleeves and pants, avoiding brushy and wooded areas, and performing tick checks.

A vaccine or drug to prevent or treat Bourbon virus disease is not available. 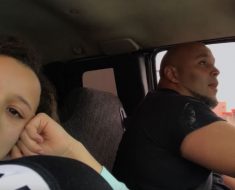 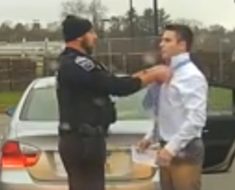 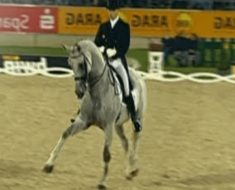 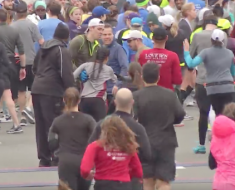 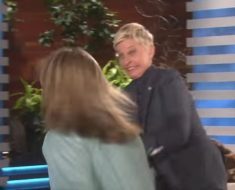 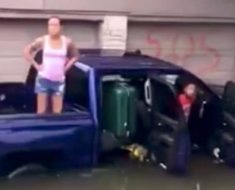