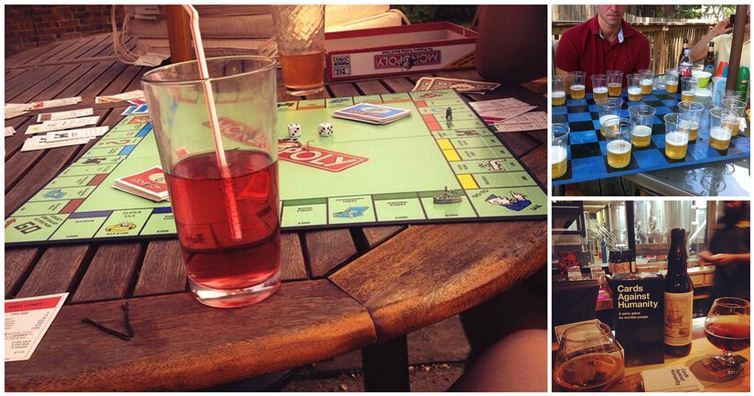 If you are looking for new ways to liven up a party, turn your old board games into drinking games with these fun ideas. Whether it’s a large party, or a small gathering, it was so much fun to take a classic board game and turn it into a drinking game. If there was ever a good reason to dig into that closet where they have all been hiding for a while, this is it! You may be thinking there are already plenty of drinking games to play, and you’re right, but sometimes people want something other than beer pong or drinking every time someone says a certain word. These ideas are bit more creative! Most people love Monopoly. I don’t, but this version might convince me! You would take drinks for things such as leaning on someone’s property, or a certain business. Imagine how much fun can be had taking turns going around the Monopoly board! Liven up any boring old game of chess by replacing the pieces with shot glasses full of your favorite libation. Checkmate! Clue was my favorite game as a child. This updated version would require a shot each time you entered a room, when someone was accused of being the murderer, etc. It would be awesome to assign each character a different drink! Turn battleship into battle shots! After all the years of hunger, the hippos are thirsty now! A drink for each marble you capture! Yikes! An Operation drinking game sounds like loads of fun! A drink each time you set the buzzer off! I’m sure this game would be progressively worse each round! I know a lot of people who would be drunk really fast if they had to take a shot every time they missed a question in Trivial Pursuit! Turn your next party into a board game drinking party! These are some great ideas for turning old board games into drinking games! 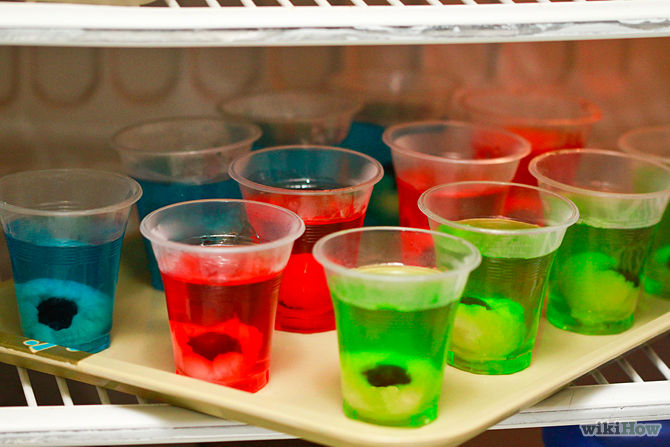 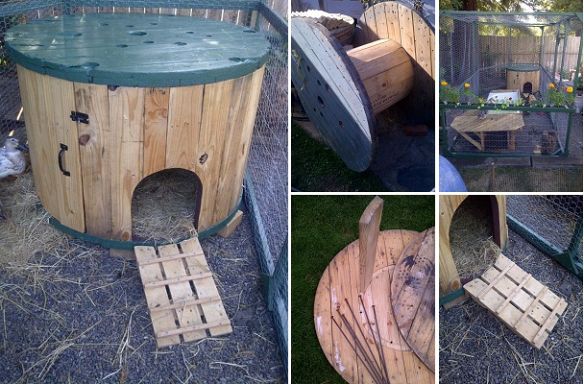 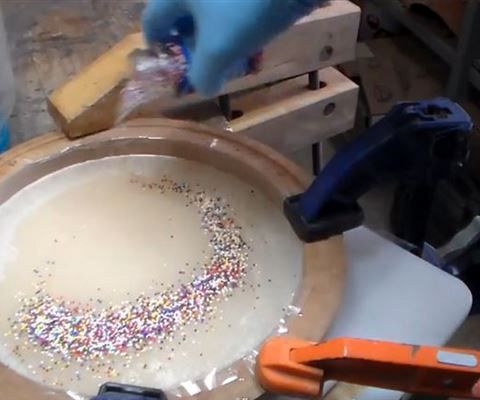