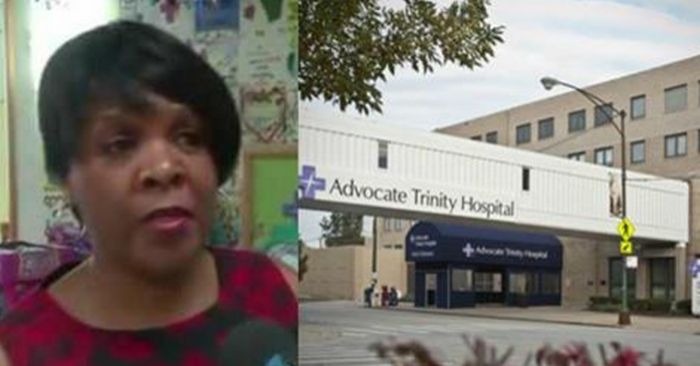 A food service aide at a Chicago area children’s hospital quietly saved up for an incredible surprise for the children at the hospital.

Jessie Tendayi, 54, a cafeteria worker at Advocate Children’s Hospital in Oak Lawn, Illinois, saves her money every year to do something special for the children at the hospital around Christmas time. This year, what she did blew the rest of the hospital staff away.

According to the Chicago Tribune, Tendayi saved up all year and spent nearly $5,000 of her own money on about 1,300 toys. She even shopped for all the toys herself from stores such as Family Dollar and Walgreens.

“I have to do what I have to do to make the children happy,” Tendayi told the Chicago Tribune.

On December 12, Tendayi delivered toys to both Advocate Children’s Hospital and Advocate Lutheran General Hospital in Park Ridge. Children were able to walk through the incredible offering of toys bought by Tendayi and choose their own toys.

According to Mad World News, Tendayi began buying toys for children at the hospital in 2009. In the first year, she bought 100 gifts for the children spending their Christmas in the hospital. Every year since, she’s tried to increase that number, leading to an astonishing 1,300 this year.

“Why do I do it? God put it in my heart,”Tendayi said. “One day I was watching TV and I saw children in need. I asked myself, What should I do for them to calm down what they are going through?’ So I started saving my money to make sure the children had something to play with while they are sick, so they can forget their pain.”

endayi moved from Zimbabwe to Chicago with her husband about 19 years ago. The couple never had any children of their own, but as Tendayi says, “I do now. I do have a lot.”

Tendayi was hired to work in the hospital cafeteria 18 years ago. While she makes a humble living from her job, Tendayi has set up a savings account which sets aside money every month for her toy shopping spree at the end of the year.

For Tendayi, the biggest gift is seeing how much the children appreciate the gifts. She says the children make her feel like she has a family.

“I’m happy. I’m happy to do this,” she said. “When God puts this in your heart, you don’t get tired.You love what you’re doing. I love helping other people.” 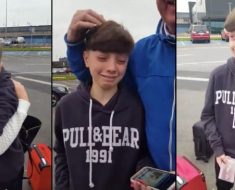 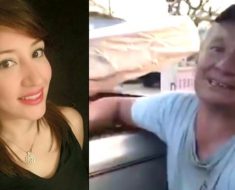 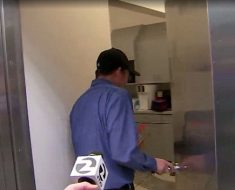 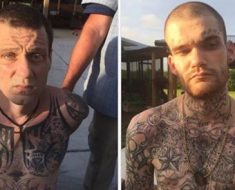 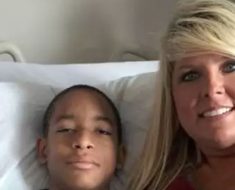 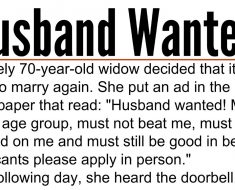