A group of Florida teens have been arrested after the brazen kidnapping of a federal customs agent. The group of four criminal youths targeted agent Armando Alaniz and are now facing charges of armed robbery, armed carjacking and aggravated battery. Orange County Sheriff Demings revealed in a news conference that the youths may also be charged with felony crimes.

“These are high school students, that’s the other sad thing, that we’re talking about 15 and 16 years old, caught up with two 18-year-olds,” said Orange County Sheriff Jerry Demings on Friday at a press conference. “These teenagers are playing a very deadly game.” What makes the crime so shocking is how the teens didn’t just steal from the victim, who lives in Texas and was visiting Florida on a vacation with his family. The young offenders robbed him at gunpoint and pistol whipped him. He was later taken to the hospital where he was given stitches. It didn’t end there. Not only did the teens brutalize him, they psychologically tortured him by forcing him to climb into the trunk of a vehicle, where he he was zip-tied and duct-taped. It is unknown what motivated them to prolong his horrific ordeal or what they were planning to do with him if they had not been caught.   After Alaniz didn’t return for quite some time, his wife realized he was missing and called both 911 and On Star, a car security service. Her quick thinking allowed the security service to call the car he was in order to locate him. When the suspects abandoned the vehicle, he was able to make a run for it.   The suspects were arrested at a nearby hotel. Since then another teenager has been arrested while driving a stolen car less than a mile away from the parking lot where Alaniz was kidnapped at gunpoint. Police say the gang of teens had been terrorizing other tourists in the area. 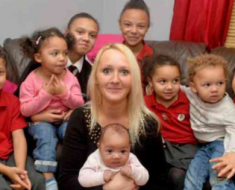 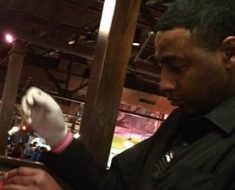 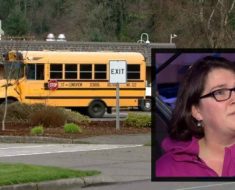 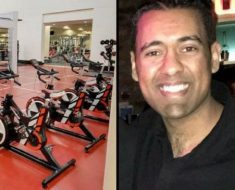 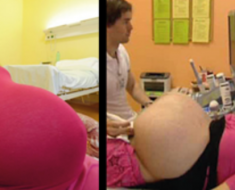 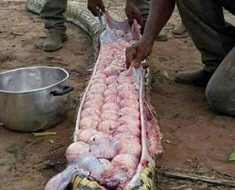