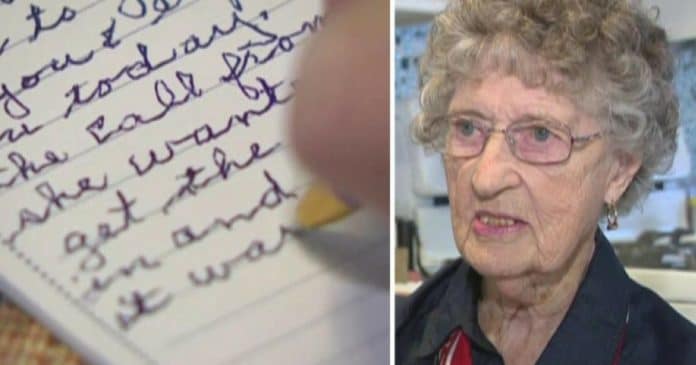 A California grandmother has thanked thousands of troops overseas by sending them letters she’s written herself, for more than 10 years.

Alleen Cooper, 98, said she has written more than 7,000 letters to men and women serving in the armed forces, KTRK reported on Sunday.

“All of the time I think of these people and their families at home,” Cooper told the station.

She said she started writing the letters when her son was serving in the military in Vietnam. She kept on sending notes to other soldiers since then, adding that she doesn’t plan on stopping soon.

Read about how these soldiers have shown Cooper their appreciation over the years on Fox News. 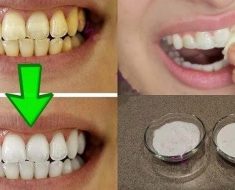 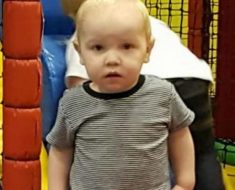 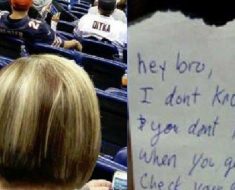 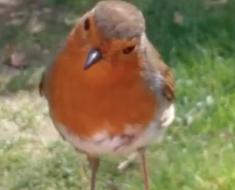 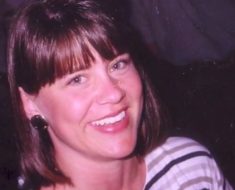 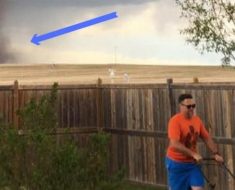