No matter how many bad people there are in the world, there are countless more good ones. There are people who go above and beyond to make a difference in the lives of those who need it.

Some police officers from Florida took it upon themselves to save the day when things went wrong at a local grocery store. Their actions are inspiring many to be kind. 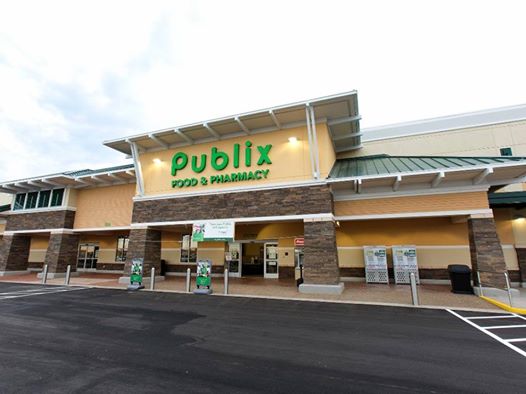 A 91-year-old woman was doing her grocery shopping at a Publix supermarket in Boynton Beach, Florida. A fellow customer initiated a conversation with the woman, and she happily chatted with him.

While her back was turned, another man grabbed her purse and snatched her wallet from inside. Before she noticed what had happened, the two men had disappeared.

The poor woman was devastated and did not know what to do. The authorities were called to the store and they reviewed the surveillance tapes to see what had happened.

Officer Janelle Jumelles was instantly heartbroken for the woman. She did everything she could to help her through the difficult situation. 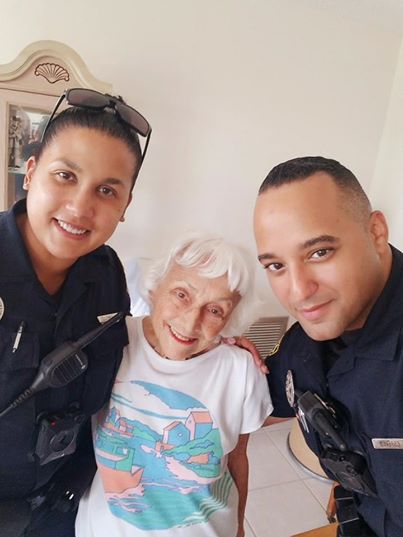 The store generously offered to let the woman take her groceries for free, but Officer Jumelles insisted on covering the bill herself. When she told the woman that the groceries would be taken care of, the woman broke down in tears.

Officer Jumelles knew that there was more to be done, though. She helped the woman cancel her credit cards, and reminded her that she needed to go get a new license.

The woman was blown away by the kindness that Officer Jumelles was showing her. They gave each other a tearful hug before parting ways.

Later that night, Officer Jumelles knocked on the woman’s door along with Officer Evan Esteves. They had one last surprise for her.

The woman opened her door and gave a wide smile when she recognized who was there. The officers gave the woman a Publix gift card to replace the food stamps that had been taken from her purse.

Once again, the woman could not believe the kindness of the officers. They sure went above and beyond their call of duty and turned a sad situation into something incredible. 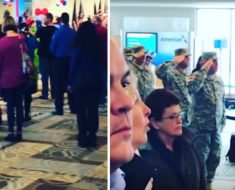 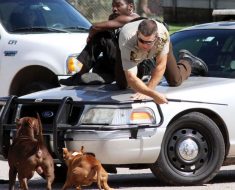 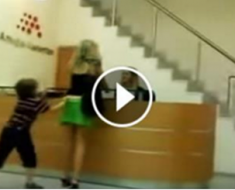 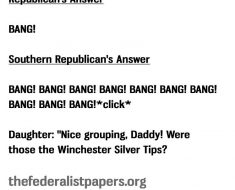 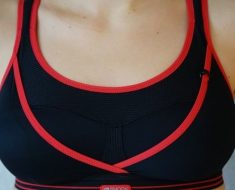 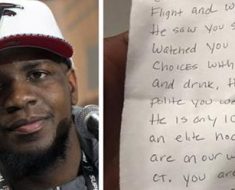